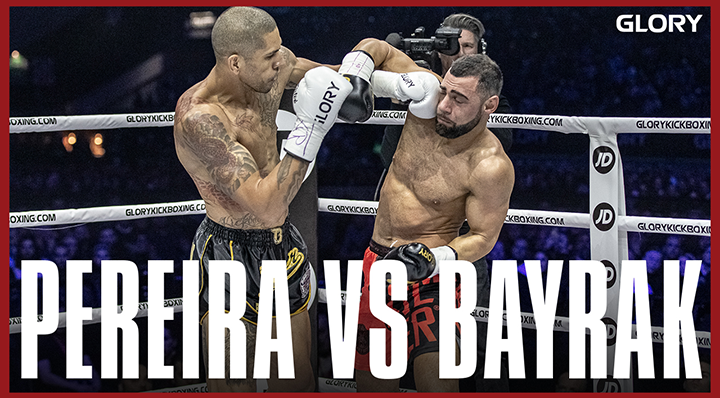 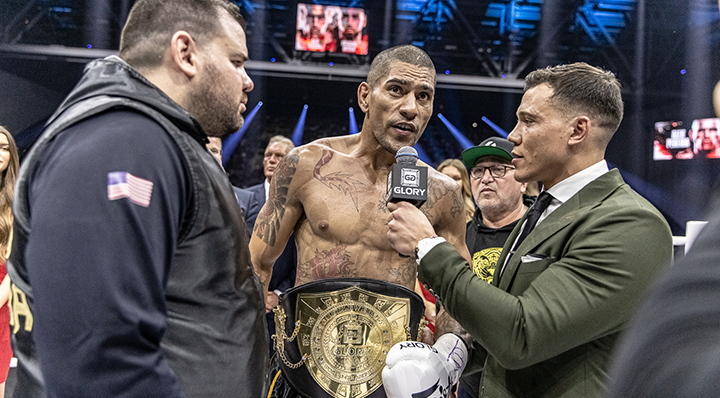 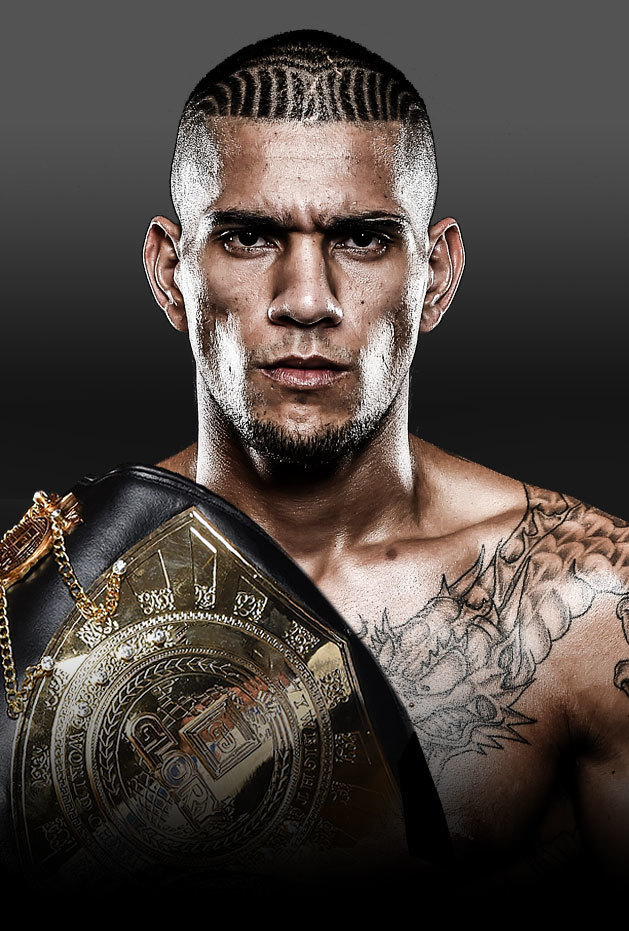 
When Alex ‘Po Atan’ Pereira won the GLORY World Middleweight Championship in 2017, it marked the beginning of one of the most dominant, destructive reigns in the history of the sport.


Win followed upon win, often ending in highlight-reel knockouts of such stunning caliber that the average fighter would consider any one of them a personal career highlight.


In late 2019, Pereira made history by becoming the first fighter in GLORY history to hold two belts in different weight classes at the same time when he captured the vacant interim light-heavyweight championship.


Pereira’s rise is all the more remarkable considering that the streets of Sao Paulo, Brazil nearly claimed him before he even entered his teenage years.


By the age of 12, he had decided school wasn’t for him. He’d found himself a job at a tire shop, which also offered some mechanic services on the side, and that was much more interesting to him.


Thereafter, the young Brazilian spent as much as ten hours a day hauling tires around, caked in oil and grime.


It was a busy tire shop, with a fairly sizable crew who used a steady flow of iced cachaca - Brazilian rum made from sugarcane - to get themselves through the workday.


At first repelled by the taste of alcohol, Pereira gradually began to tolerate it and then developed a taste for it. Soon, he was drinking as heavily as his colleagues.


“By the time I was 16 or so, I was drinking about a liter a day of rum at work, usually with a few beers mixed in there as well,” he says.


“I was an alcoholic, full-blown alcoholic. That was just the lifestyle of working in that place. I didn’t know any different. It just crept up on me.”


The drinking continued after work too. Whether with workmates, friends or just his own company, Pereira would often spend his evenings pouring even more alcohol into himself.


Frequently he would find himself getting involved in fights and confrontations. Most of the time he was able to handle himself, due to his natural power and instincts, but the idea began occurring to him that he should perhaps learn how to fight properly.


So at the age of 21, he found himself walking into a kickboxing gym for the first time. It was a decision which would change his life and, in the process, unlock previously unknown aspects of his heritage and identity.


“I’m 100% native Brazilian,” says Pereira. “There’s no European-Brazilian in me, there’s no African-Brazilian in me. My parents are both from the native tribal people who lived in Brazil before anyone else came here.”


Native heritage and traditions were not subjects which came up often in the dense urban sprawl that Pereira grew up in. But when he joined his first kickboxing gym, it happened to be a team made up of native Brazilians.


And so Pereira ended up learning not only the art and science of kickboxing, but also about his own roots and heritage.


“Once I started learning about it, I just wanted to learn more and more. It was fascinating to me. And it’s made me more spiritual, more in touch with my ancestry.”

In Brazil’s native Tupi language, ‘Po’ means ‘hand’ and ‘Atan’ means something solid, dense, stone-like. Pereira’s nickname ‘Po Atan’ thus translates as ‘Stone Hand’ and is marked by a tattooed collection of rocks and pebbles on his left hand.

There’s no secret to the nickname’s provenance: Pereira has been knocking people out ever since he first started competing. As an amateur, he went 25-3 with all 25 wins by knockout.

“The three losses weren’t even losses, the judges just gave them the decision for actually surviving the fight,” he jokes.