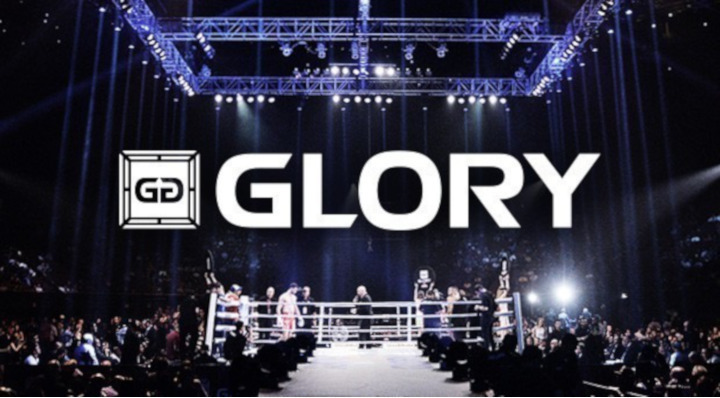 All tests were undertaken by Doping Autoriteit Netherlands (DAN), with sanctions then determined by the Instituut Sportrechtspraak (ISR), the Netherlands’ national sporting authority.

Brazilian light-heavyweight Ariel Machado has been suspended for 20 months following a positive test for banned substances at GLORY 47 LYON, where he challenged reigning champion Artem Vakhitov.

Croatian heavyweight Mladen Brestovac has been issued with an official reprimand based on samples taken at his GLORY 54 title challenge against heavyweight champion Rico Verhoeven.

Moroccan heavyweight Badr Hari has been issued with a 19-month suspension after tests on samples provided at GLORY 51 ROTTERDAM indicated a violation of Doping Autoriteit Netherlands rules regarding prohibited substances for competitive athletes.

A fourth athlete, Hesdy Gerges, a former GLORY competitor who faced Hari at GLORY 51, was also issued with an official reprimand by DAN but has denied any violation and has publicly indicated that he is contesting the proposed reprimand.

Hari and Gerges competed in the headline bout of GLORY 51 ROTTERDAM on Saturday, March 3, 2018. Hari won a unanimous decision after three rounds but the result is now officially overturned to a No Contest.

Machado faced Artem Vakhitov at GLORY 47 LYON in Lyon, France on October 28, 2017 and Brestovac faced Rico Verhoeven at GLORY 54 BIRMINGHAM in Birmingham, UK on Saturday, June 2, 2018. With Machado and Brestovac having lost those fights, the results remain unchanged.