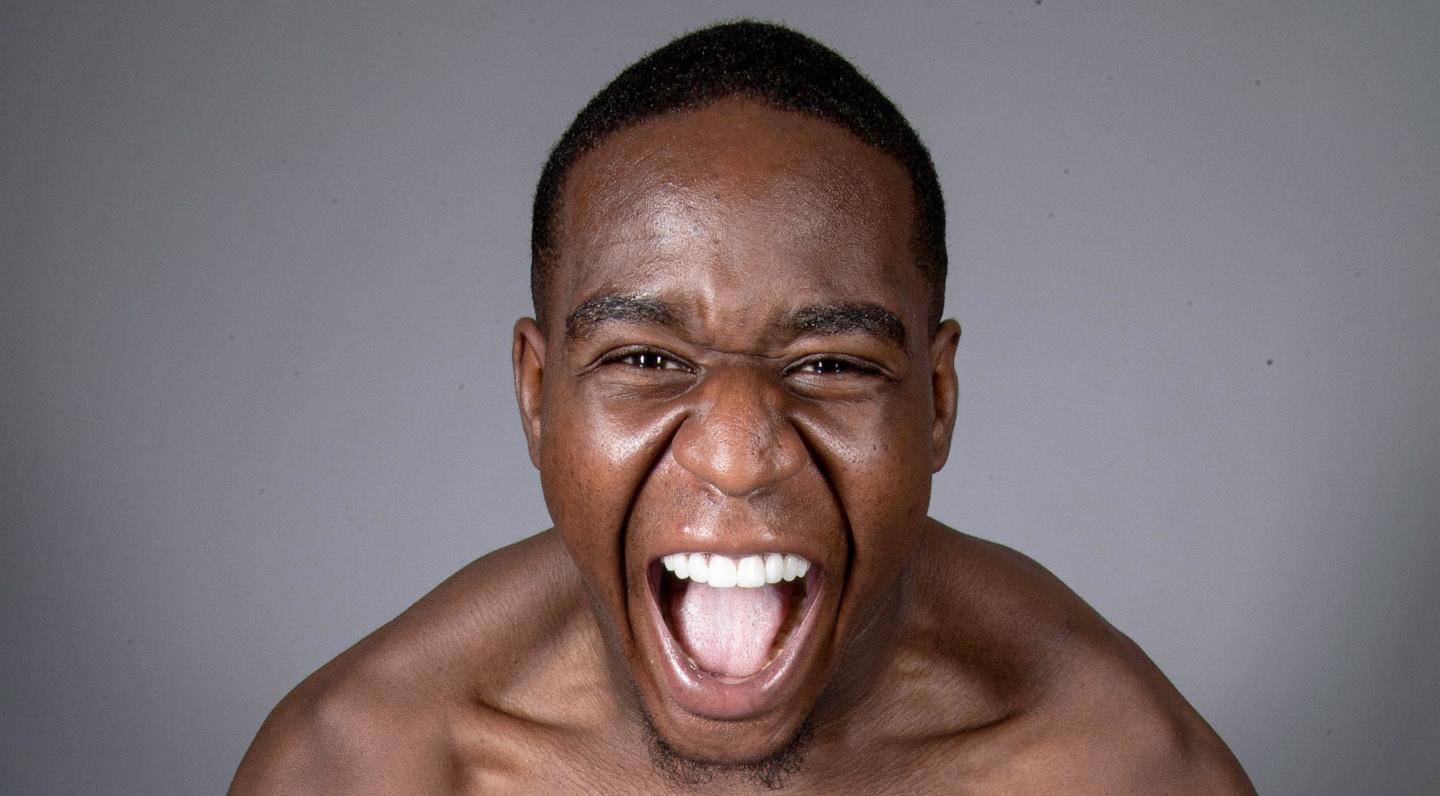 Michael Boapeah: "My goal is to become the youngest champion of GLORY"

We sat down with The Time Bomb Michael Boapeah. The Dutch-Ghanaian kickboxer recently made his GLORY Middleweight debut at GLORY 81 and won. We spoke about his last fight at GLORY 81, his targets and his nickname.

You just made your debut. How do you feel?

It's a dream come true. I've been watching GLORY since I was fourteen and I know all the fights. You just hope that you can stand there yourself one day. And then after eight years of hard work, you're finally there. That’s unreal.

What’s it like hearing you get to make your debut at GLORY?

I had just won a fight with KO and came back to practice on Wednesday as usual. Then my trainer came and said to the group, "I have a paper here. It's a GLORY contract. For who do you think it is?" Everyone looked at me. But I didn't want to believe it and I said it couldn't be true. Then I got the contract pressed into my hands.

That was an emotional moment. I even had to cry for a while. When I told my parents, they even got emotional. But I was able to quickly switch and thought to myself: "It only just begun."

It's all a lot more professional. It is the highest level.

I normally never have nerves before a fight, but this time I did. But when I stepped into the ring, I flipped the switch. Because of the nerves, I wasn't at my best yet. I know I can do much better. But I did show a little bit what I can do. 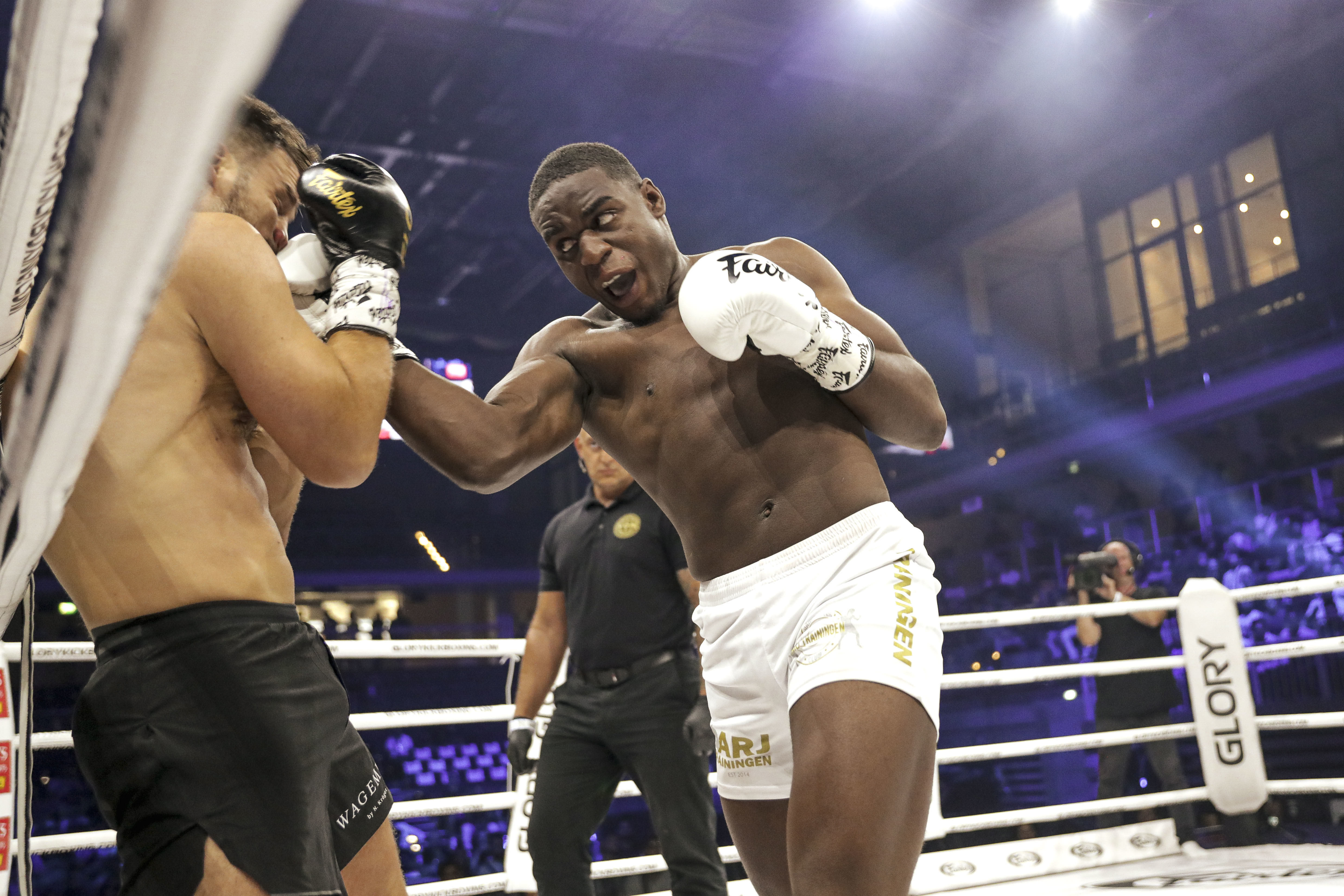 For the people who don't know you yet. Who is Michael Boapeah?

Besides kickboxing, I make coffins. Other than that, I'm just training. I actually have quite a boring life. Working and training, that's my life.

I am an aggressive but calculated fighter. Most aggressive fighters walk stupidly forward. I'm aggressive, but I know when to take a step back.

You could describe me as an 'all-rounder'. I can box well, kick, throw knees. But what sets me apart from the rest is my perseverance. That is my strongest point. No one has the perseverance that I have.

Where does that perseverance come from?

I just really want it. I want to support my family so badly, become world champion, I want to make this my life. I've been this hungry since I was young. I had a hard life, my parents were always tight on money. That's why I want to help them so badly. You can see that in my fighting style. I don't stop until the bell rings.

What is your ultimate goal?

My goal is to become the youngest champion of GLORY. I have exactly one year left to achieve that. That is why I also challenge the number 1 (Serkan Ozcaglayan). If I win against him, I'll probably fight for the belt within a year and will be in the GLORY history books forever.

Put me right against the big boys and then I'll show what I have in store. They shouldn't underestimate me because I have a fewer number of fights.

Apart from the belt and the money, I also really like kickboxing. I also train when I don't have to fight.

I want to be an undefeated champion. Maybe also on multiple divisions.

Where does your nickname, 'timebomb', come from?

In the past, I didn't have it easy. I had a lot of problems at school and I was struggling financially. My parents separated. I always got all the blame of bad things at school. Those kinds of setbacks shape you. This gave me a lot of anger and aggression.

Then I started kickboxing. I thought kickboxing would help me fight my tantrums. But then I found out that you can't win, as long as you're aggressive. I always flipped when I went to spar and I exploded like a bomb. Someone jokingly called me a time bomb. It only takes a moment and I explode.

At GLORY there is another time bomb, Tiffany van Soest. But if Robbie gives me the chance to fight the number 1. Then people know why I'm a time bomb!

What do you think of middleweight champion Donovan Wisse?

He is a true champion. He has stood against everyone and always won. But I'm sure I'm going to run into him one day. If we come up against each other, I'm going to win. If I don't think so, why would I sign for GLORY? I'm not participating to participate. I'm competing to become world champion. 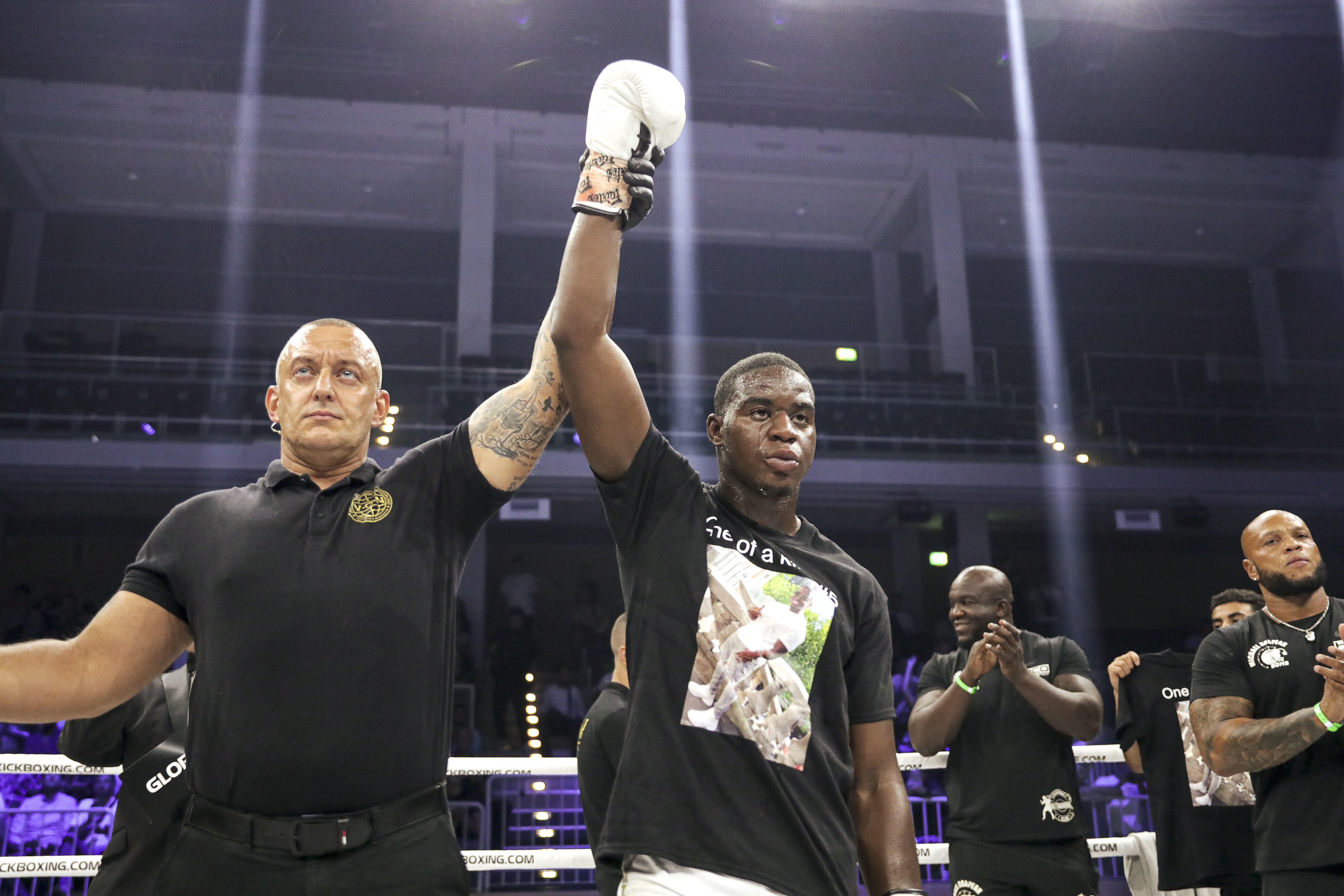 You've challenged Serkan Ozcaglayan. Why would you like to fight him?

He comes from the same city as me, The Hague. It would be a really nice match between us. We are both aggressive fighters. I think we would have one of the most crazy matches ever at GLORY.It's also good for our city. That two boys from The Hague stand against each other. I have respect for that boy. But as soon as I step into the ring, all that respect is gone. And I just want to knock your head off.

Do you want to say something to all your fans?

Keep an eye on me. I promise that I will have a lot of beautiful fights at GLORY. I'm young and hungry and you'll definitely see that. If you come to see me, the ticket or ppv is  definitely worth it. I'm going for the KO. But if the bomb doesn't go off, it's three rounds of aggressiveness!