GLORY Kickboxing visited the Gelredome in Arnhem, Netherlands for its 74th event on Saturday, Dec. 21. Prior to the Collision 2 pay-per-view portion of the event, the promotion put on a four-fight card that included a middleweight title clash.

The Brazilian Pereira entered the match-up riding a seven-fight winning streak that included five knockouts. Pereira charged across the ring and backed Bayrak to the ropes. A head kick from the champion was blocked by Bayrak.

A left hook from Pereira was countered by a low kick from Bayrak. Pereira stunned the challenger with a right hand and he delivered a barrage of punches along the ropes. Bayrak did his best defend with a high guard, but Pereira sensed he was hurt. Pereira threw knees and uppercuts to try to open up Bayrak for a finishing shot.

A left hook from Pereira caught Bayrak clean just as the bell sounded and the challenger fell to the canvas unconscious. “I asked twice to be on this massive event. The fans deserve a show and I think they got it,” said the reigning champion after his knockout win.

Serhii Adamchuk (39-11, 14 KO’s) and Aleksei Ulianov (28-7-1, 1 NC, 7 KO’s) locked horns in a featherweight No. 1 contender match-up. The former champion Adamchuk came out firing. He marched straight into boxing range and unleashed a combination on Ulianov.

The Russian defended and attacked Adamchuk with body kicks. Adamchuk maintained the high output, whereas Ulianov looked to counter. A knee to the body from Ulianov landed and he followed it with a right hand as the round came to a close.

Ulianov picked up his offense to start the second stanza. Adamchuk just missed with a spinning backfist. The right knee of Ulianov repeatedly found the body of Adamchuk. The Ukrainian attacked the rear leg of Ulianov with low kicks from his southpaw stance.

The pair began to clinch with regularity late in the round, delivering short shots on the inside. A front kick from Adamchuk found the mark at the end of the frame. The clinch work continued in the third round.

Adamchuk used his low kicks to finish his combinations. Ulianov continued to throw knees to the body and pressure the former titleholder. Adamchuk fired a spinning heel kick and then landed a rolling thunder at the final bell. The final push by Adamchuk was enough to sway the judges in his favor as he eked out the split decision win.

A slugfest between light heavyweights Ariel Machado (50-9, 35 KO’s) and Michael Duut (43-13, 20 KO’s) was showcased in the second bout of the GLORY 74 card. The former title challenger Machado opened with a pair of kicks.

Duut came forward with straight punches. The Brazilian backed Duut to the ropes with punches. He ripped the body of the Dutchman. The pair traded hooks in the middle of the ring, but both fighters remained upright.

Machado scored with right hands late in the round. Machado caught Duut with a right hand and followed it with a massive left hook that dropped him. Duut recovered, but Machado swarmed him with punches along the ropes.

Duut bled badly from his left eye as he tried to avoid further punishment. Duut landed a left hook, but Machado countered with a right hand that stunned Duut again. He dropped to a knee late in the round, but was able to survive the frame.

Machado did not relent in the final stanza. He stayed in boxing range and peppered the body of Duut along the ropes. Duut landed a left hook and it gave him confidence. He came forward until the final bell, but it was too little, too late as Machado claimed the decision win.

“I’m very happy to be back. Duut is a very tough fighter and I had to be careful. In the second round, I pushed him. Give me someone in the top five,” said an elated Machado.

Li came forward recklessly. Gershon connected with a spinning heel kick, but Li was unfazed. Gershon attacked the body with a left hook and followed it with a kick to Li’s midsection as the round expired.

Li continued to march into kicking range and Gershon obliged by delivering more body kicks. The high-volume output of Li did not waver, but he struggled to land clean. Gershon again looked for a spinning heel kick after landing a powerful low kick.

The final frame saw Gershon go to the well once more, rocking Li with a spinning heel kick. He followed it with a flying knee to score the fight’s first knockdown. Li managed to recover and the fight resumed.

A double spinning backfist from Gershon landed late as the fight went the distance. The judges awarded Gershon the win. “I hope you enjoyed my performance. I know I can do better. I am thankful for this fight,” said Gershon. 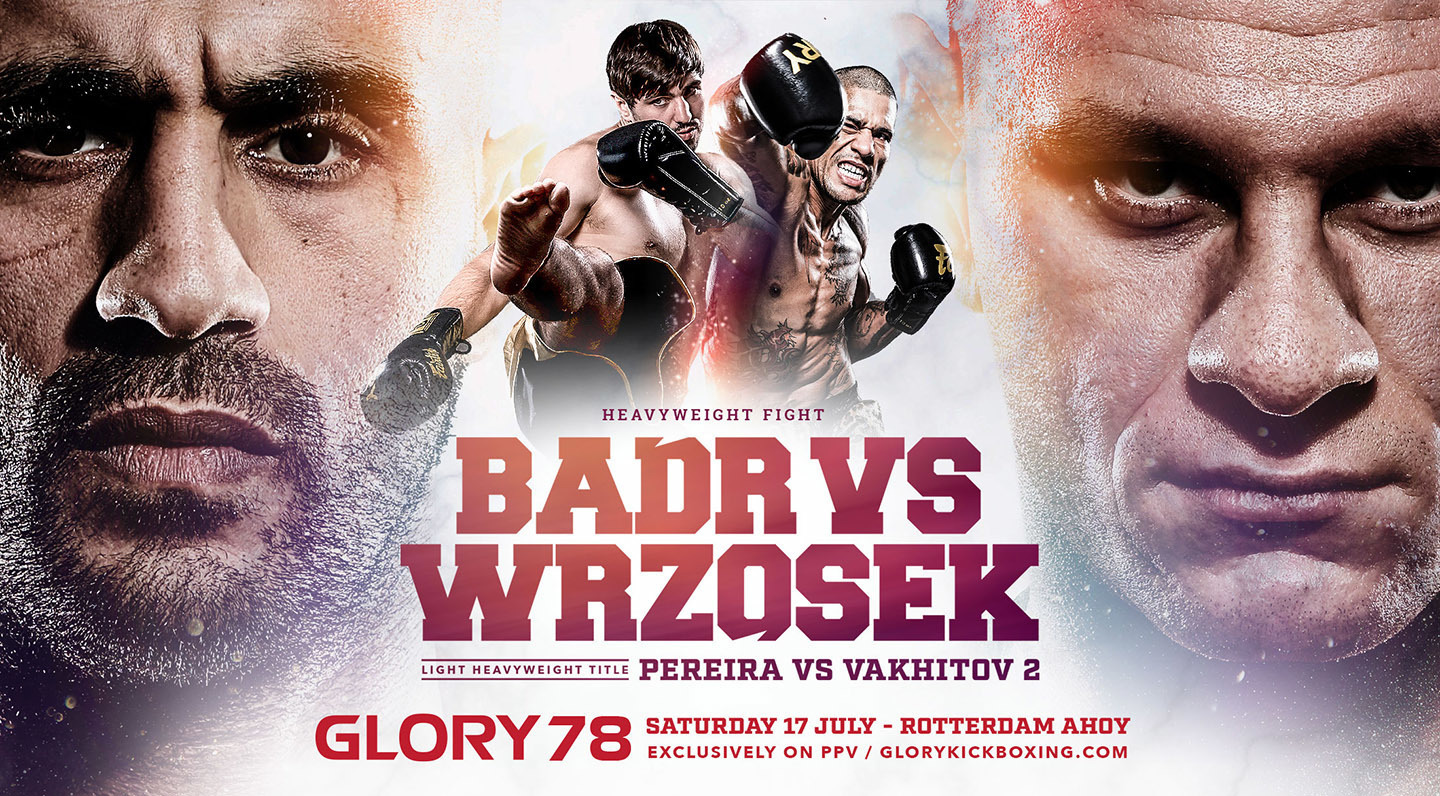