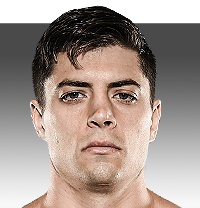 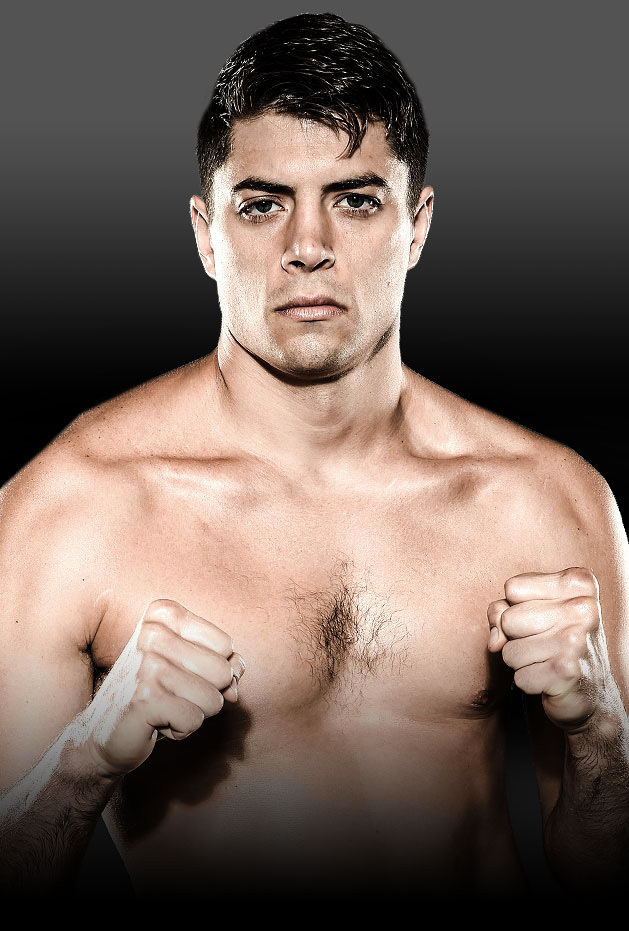 Quinton O’Brien played football in college until one day he happened to walk past a Muay Thai gym and took a look inside to see what was going on. Captivated by the power and energy on display he immediately set his sights on becoming a Muay Thai fighter himself.

He started competing quite quickly and success came soon afterwards. He won the Missouri Light-Heavyweight Muay Thai title in his first year as a fighter and won the US Thai Boxing Association Tournament two years running (2010 and 2011).

O’Brien focused on technique from day one of his training and today he is noted for a tight, technical style which he says lies somewhere between a defensive Thai-style game and a more forward-pressure Dutch-style approach.

Movement is a big part of O’Brien’s style. He likes to cut angles and use footwork to open opponents up for multi-level combinations. While he isn’t afraid to trade shots with anyone, O’Brien is not a believer in taking unnecessary damage. He prefers to hit without being hit himself.

For the last five years, O’Brien has always worn a top hat to the ring when he makes his entrance. The outfit is based on his entrance music, ‘Sympathy For The Devil’ by The Rolling Stones.

“When I listened to it for the first time, I thought, ‘This sounds like me, I’m a nice guy I like to smile and have a good time, but I’m gonna try to beat the hell out of you if I can.’ It has a happy melody, but the lyrics are about all this terrible stuff,” he explained in an interview.

“One day I asked myself, “If the devil walked into a ring, what would he be wearing? A top hat, because that’s slick!” What I didn’t realize at the time is that, if you watch live performances of the song, Mick Jagger is actually wearing a top hat!”