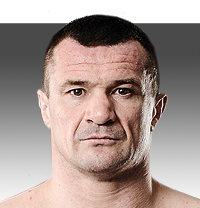 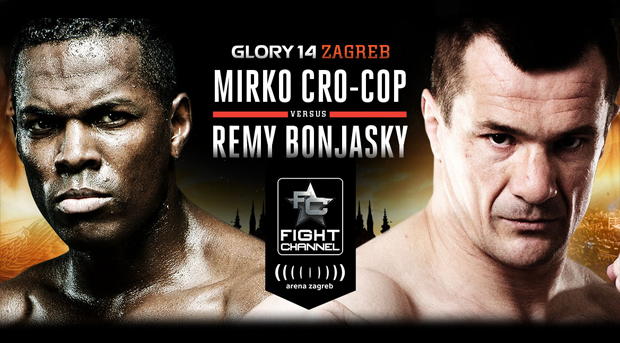 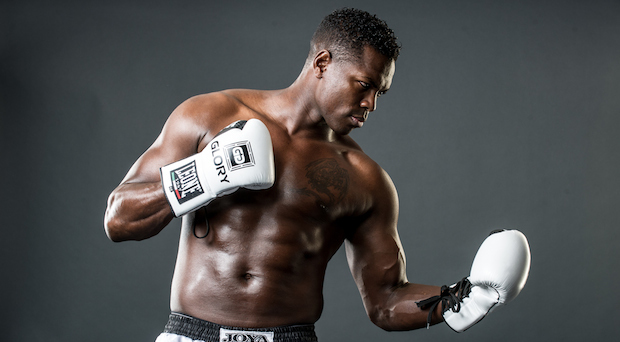 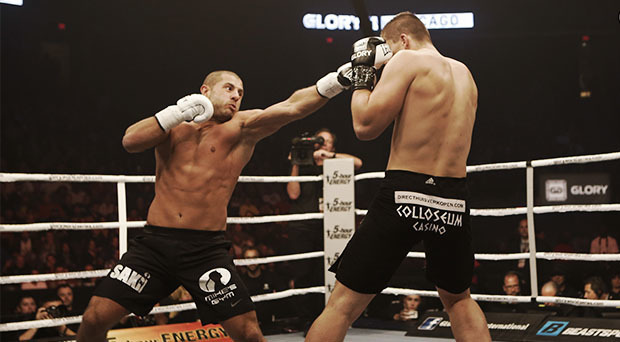 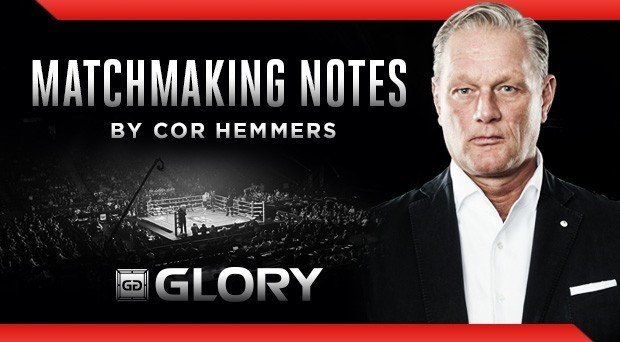 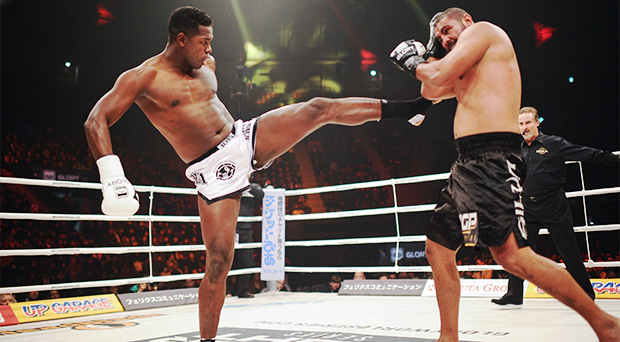 Bonjasky: “This fight with CroCop will end with a KO” 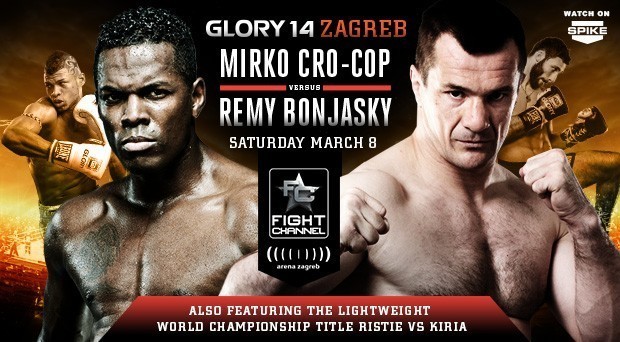 CroCop on The MMA Hour

Croatian heavyweight Mirko ‘CroCop’ Filipovic is a living legend in the martial arts world. He has competed for all the major organizations - PRIDE FC, K-1 and the UFC - and is now adding GLORY to the list.

A southpaw kickboxer noted for the devastating power of his left leg, Filipovic’s career has embraced success in the MMA world and on the kickboxing circuit. He was the 2006 winner of the PRIDE FC Openweight Grand Prix and won the 2012 K-1 World Grand Prix.

Even when competing in MMA, Filipovic remained a kickboxer at heart and his striking skills have always been his main focus. From his amateur boxing days as a youth through to his time with K-1, PRIDE FC and the UFC, opponents have always known and feared his power.

Now GLORY fans get to see him back in his natural habitat as he goes in search of more victories to add to his outstanding record. CroCop’s first law is still in force: “Right leg, hospital. Left leg, cemetery.”