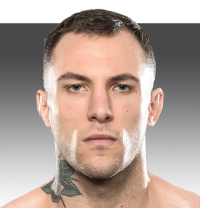 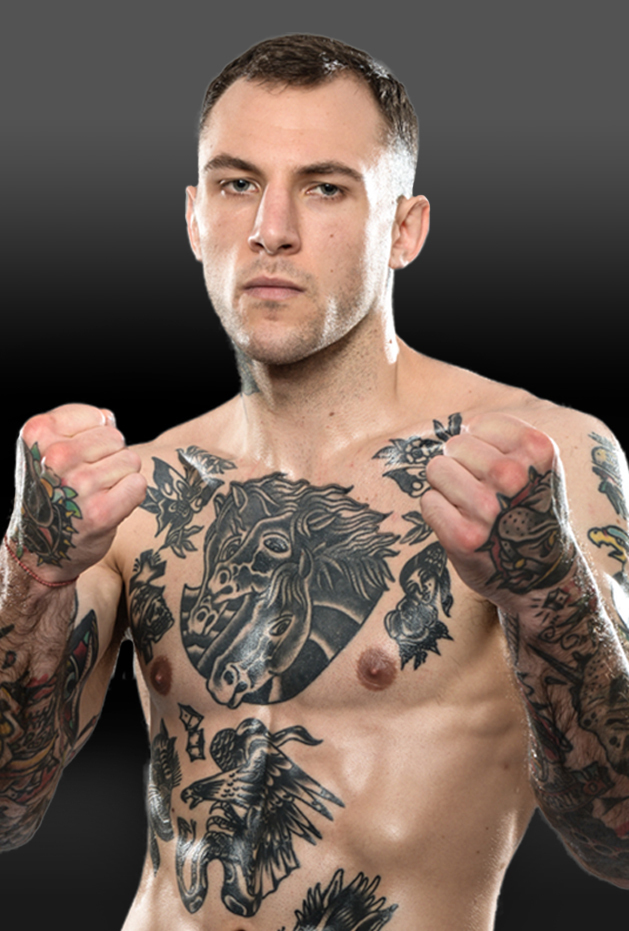 Birmingham’s own Mark Timms never planned on being a professional fighter. He had done some boxing and Kung Fu as a youngster, but his ambition was to be a journalist.
Years later, when studying for a degree in journalism, he decided to take up Muay Thai training at university because he was, in his own words,“a bit fat”.
He quickly discovered that he had a natural affinity for the art. “I got hooked - I ended up doing more training than studying,” he says.
After university, his professional ambitions sidetracked somewhat. The journalistic field being highly competitive, he found himself working as a commercial text writer to make a living.
His least favorite project was a bathroom supplies company. “I sat there writing about bathrooms and I thought wow, my career is literally going down the toilet,” he laughs.
In 2014, he made a decision. He departed the high-octane world of bathroom copywriting and committed himself full-time to the ring. In pursuit of becoming the best he could be, he also elected to leave the UK.
“I had about 13 fights on my record when I left the UK. Me and [fellow British fighter Nathan Epps] left together. First we went to Los Angeles to train with Joe Schilling and Mark Komoro.
“We were hoping to make fight careers in the US but there was just so much red tape, it was impossible. So we ended up just being sparring partners for Joe basically, around the time he was preparing to fight Melvin Manhoef.
“So from there I went to Australia, they’ve got a very active circuit and I was able to put into practice the things I learned in the US. I had a few fights there and in New Zealand and then I was scouted by a Chinese organization and invited to China.
“By the time I landed in China my record had about twenty fights on it, including a fight with Israel Adesanya, and then in China I was really able to get active and gain tons of experience.
“I had ten fights in my first year in China and five fights in my second year, plus a fight in Australia. I decided 2018 would be the year I came home: I’ve got a lot of experience now and a much deeper record.
“I’ve got experience fighting on big shows in China and doing media during fight week, so I felt ready for a big Western show, and then GLORY came along. So for me it’s all coming together at the right time.”