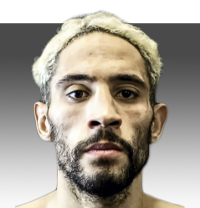 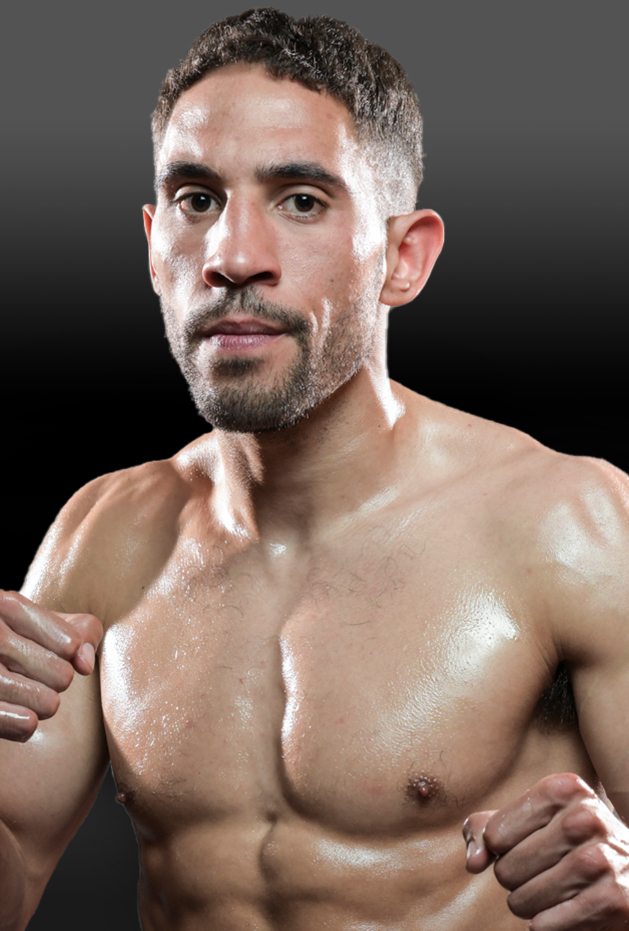 The list of professional kickboxers who can lay claim to have been a sparring partner of a modern-day Hollywood icon is a short one.


In fact, Luke ‘Skywalker Whelan might be the only name on it.

Several years ago, the actor Idris Elba (The Wire, Avengers) wanted to test himself. He had a lifelong fascination with the sport of kickboxing and, in his mid-40s, wanted to try and achieve his dream of fight a competition bout under pro rules before it was too late.

Hailing from London, England, he chose to train at the Double K gym, headed by renowned coach Kieran Keddle. During his preparations - showcased in the documentary series ‘Idris Elba: Fighter’ - Whelan was often his training partner.

When not rubbing shoulders with celebrities, Whelan can be found deep in one of his own twice-daily training sessions or coaching fighters of his own at the gym he now owns in south-east London.

Having won titles at national, European and world level with various sanctioning bodies, Whelan is now part of the GLORY lightweight division. It’s the deepest, toughest weight class in the sport, stacked with world-class competitors. It is here that Whelan now seeks to prove himself the best of the best.