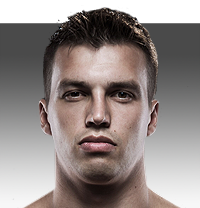 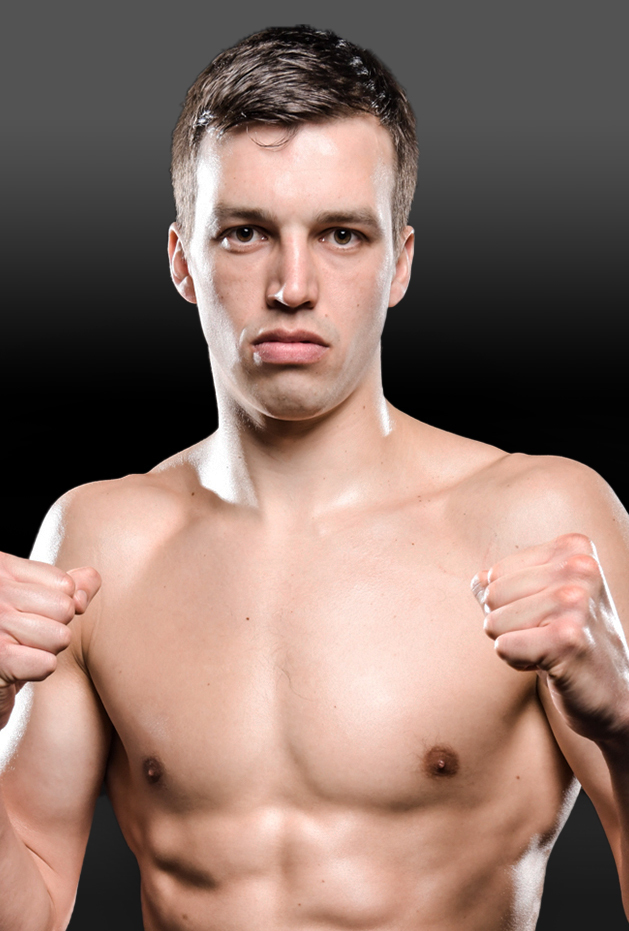 In the 1700s millions of Germans emigrated to Russia, most trying to escape religious persecution at home as Germany was in the process of becoming a Protestant country.


At their peak, there were 2.5 million Germans-in-Russia. They were successful - most of them solidly middle-class and some of them major landowners and even aristocrats - but an adherence to their German heritage meant that the outbreak of World War 2 soured relationships between them and the ethnic Russians.


Gradually marginalized, they began a reverse migration ‘home’ to Germany once the Soviet Union began disbanding in the 1980s. Their population in Russia is now reduced to around half-a-million, mostly concentrated in Siberia.


That was the stock from which Jakob Styben came. Born and raised in Siberia, spent most of his childhood there and from a young age was defending himself against bullies who wanted to make a point about his German heritage.


“Life was hard over there, especially when you were considered to be an ethnic German, as I was. Thus the rule was simple: Either you are weak and worth nothing or you are strong and assert yourself,” he says.

“In Russian school I was often involved in fights. Since childhood I wanted to be the strongest around so that I would be able to protect my loved ones. And I always liked challenges that would make me grow as human being.


“As a kid I watched movies with Arnold Schwarzenegger, Bruce Lee and Jean Claude van Damme. I saw them solve all kinds of problems and I knew I needed to become as strong as them.”


The family relocated to Germany when Styben was 12 years old and it was there he was finally able to begin training in Muay Thai. Such was his obsession with the art that even though he showed signs of footballing promise and a potential soccer career, he chose to pursue the ring sport full-time.