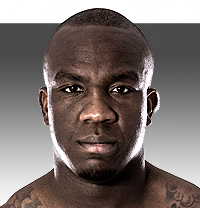 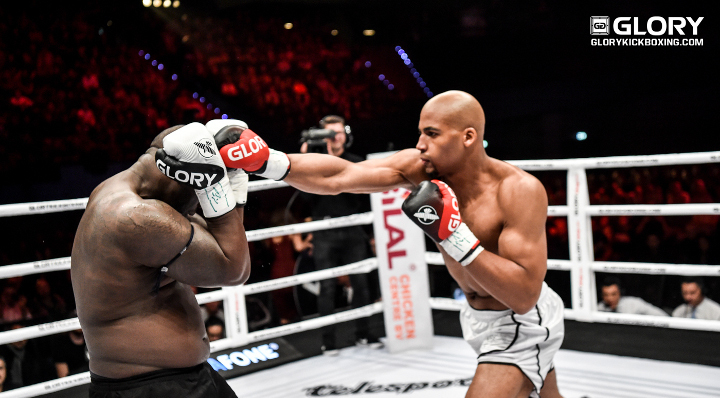 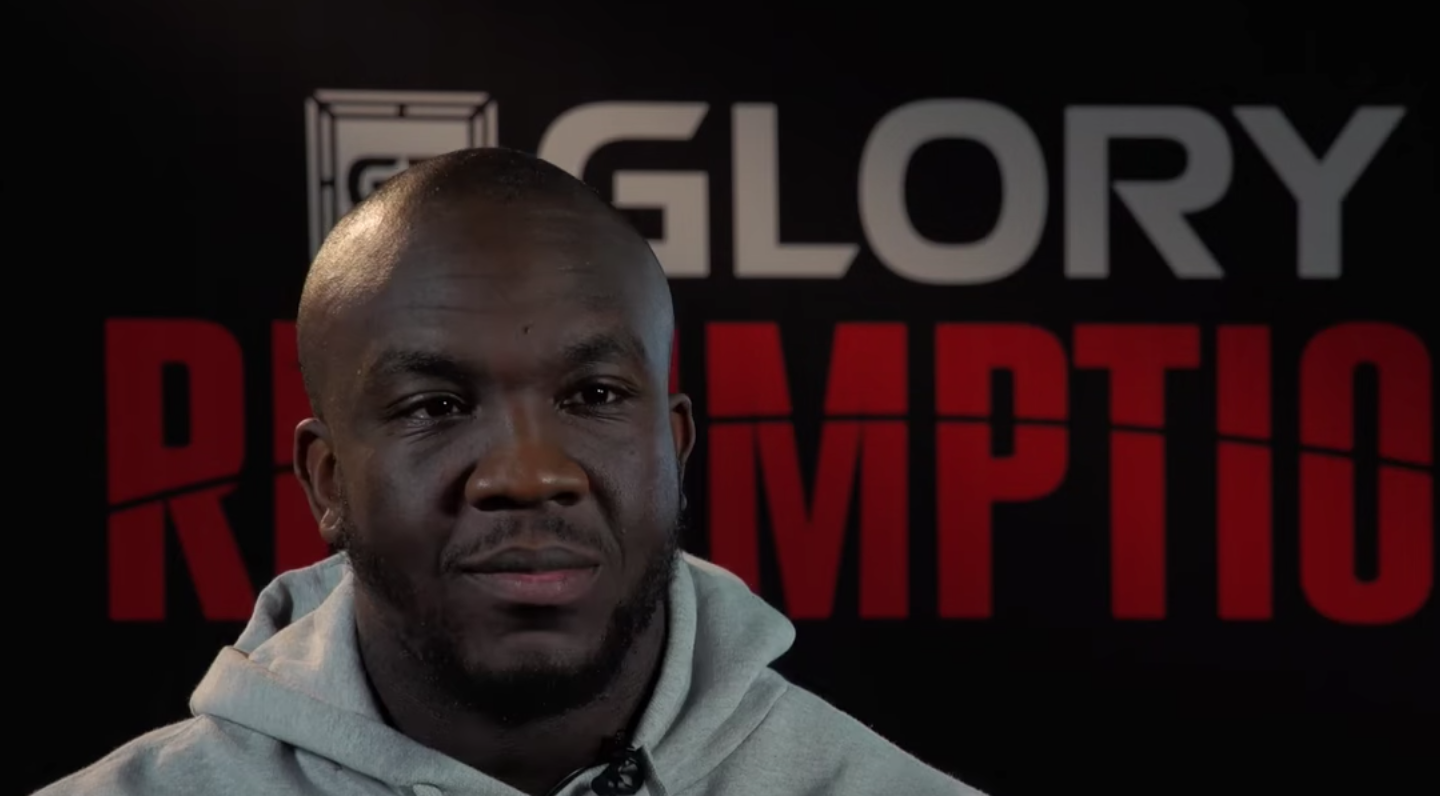 Londt returns after a year: “A win will open people’s eyes a... 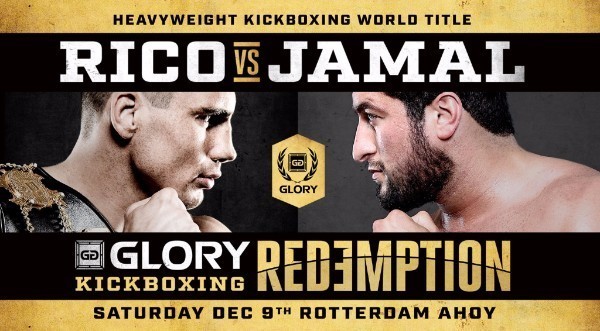 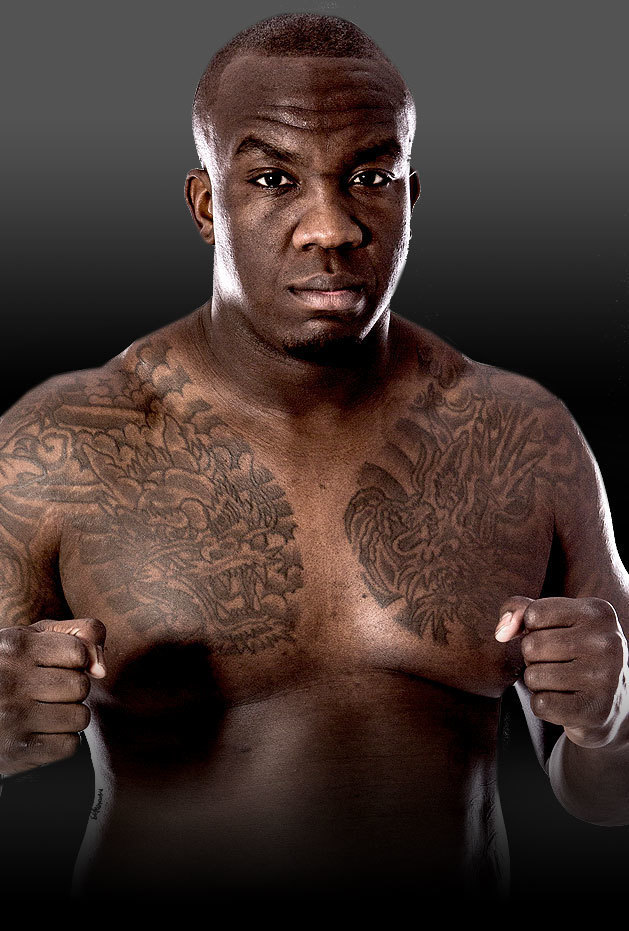 Suriname is a former Dutch colony and a lot of fighters from the Netherlands are of Surinamese heritage. Tyrone Spong and Andy Ristie are two of them; 'Mr Pain' Ismael Londt is another.

He was born and raised in Rotterdam, the second-largest city in the Netherlands, but represents his Surinamese heritage by way of the flag he carries to the ring. Londt's ring entrances are always worth watching, as he dances his way down the catwalk.

Londt is a veteran of respected promotions such as It's Showtime, K-1, Superkombat. His performances on these platforms earned him a call-up to GLORY, the world's premier kickboxing league, for the GLORY 28 COPENHAGEN Heavyweight Contender Tournament.

He immediately outlined his quality by winning that tournament, shooting up the rankings and into the title contention conversation. It took Londt longer than he would have liked to get a call from GLORY but when he got it, he made the most of it!

Outside the ring Londt describes himself as fairly quiet and says his main interest is his dogs. He is a dog-breeder and owns more than 30. Some live with him but most are with foster families.

Once in a while he will collect his dogs up and go running in the woods. More than one weekend hiker has been shocked by the sight of Londt suddenly emerging from the trees at full pace with a pack of dogs running alongside him like wolves.

His unorthodox lifestyle is reflecting his fighting. He is athletic, especially for a heavyweight, and will suddenly explode into flying kicks and jump knees without warning. Londt owns a decision win over Rico Verhoeven from a 2009 regional event in the Netherlands.