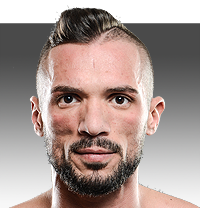 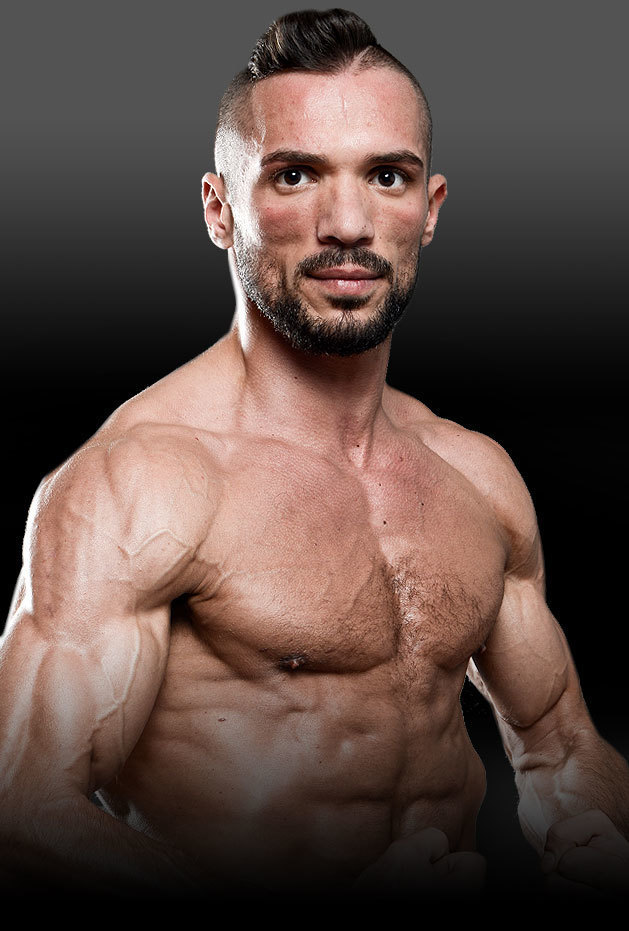 The Beqiri brothers were born in Kosovo to Albanian parents who then moved to Switzerland to find work and after a few years, once they had found stability, sent for the children.

There were four brothers; the eldest was Shemsi, who formerly held a spot in the GLOYR lightweight division and was one of the world's top-tier lightweights at one point. He in turn instructed his younger brothers.

In his teens Shemsi was a huge Albert Kraus fan so he acquired an old car and, with his three brothers in tow, drove all the way to the Netherlands to train at SuperPro, home of Kraus and his trainer Dennis Krauweel (also the trainer of Rico Verhoeven).

They repeated the trip several times, soaking up knowledge and eventually opening their own SuperPro branch in Basel, Switzerland. Beqiri and his brothers are all professional kickboxers and also coach their own fighters.

Interesting side note – in medieval times, it was common for kings in Europe to employ mercenaries to fight for them. It was widely acknowledged that the best mercenaries came from Switzerland and then the Balkan regions (Serbia, Bosnia, Kosovo etc).

In fact the Pope to this day is guarded by soldiers from Switzerland, 'The Swiss Guard'. The Beqiri brothers are rooted in both Switzerland and the Balkans – no wonder they became professional fighters!

The Beqiri brothers are a great story in themselves; Shemsi had a great career - he is still fighting, but only intermittently - and now Hysni is picking up the flag and campaigning in the GLORY lightweight division.

His nickname “All 4 Ilir” is a reference to his brother Ilir who passed away from leukaemia early in 2016 at just 20 years old.