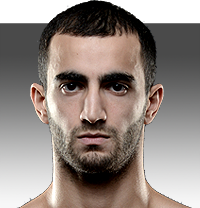 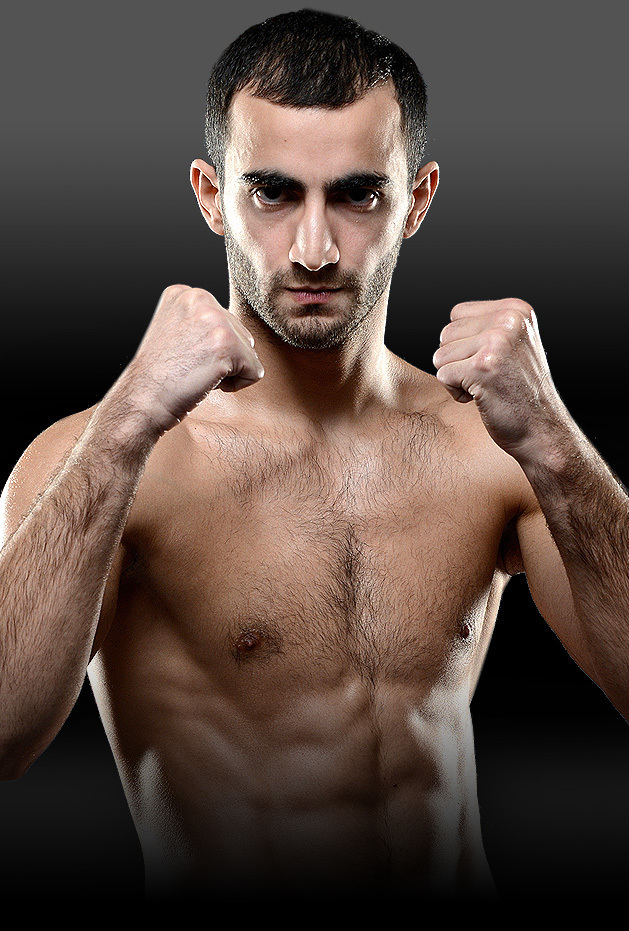 Debuts don’t get much more impressive than the one Giga Chikadze made at GLORY 21 SAN DIEGO. He came in on less than a week’s notice to take on a tough Muay Thai stylist and absolutely stole the show.

When the event was over, Chikadze was the fighter everybody was talking about. Axe kicks, spin kicks, side kicks, rolling overhead kicks flowed endlessly, complemented by his speed and exceptional sense of range and timing. Chikadze also demonstrated excellent hand skills on the way to scoring a brutal second-round finish.

Hailing from the former Soviet republic of Georgia, Chikadze is a very experienced fighter who has competed around the world for organizations such as It’s Showtime. His background in Kyokoshin Karate led him into kickboxing and a prolonged period in the Netherlands learning the Dutch style.