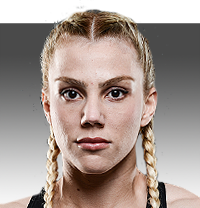 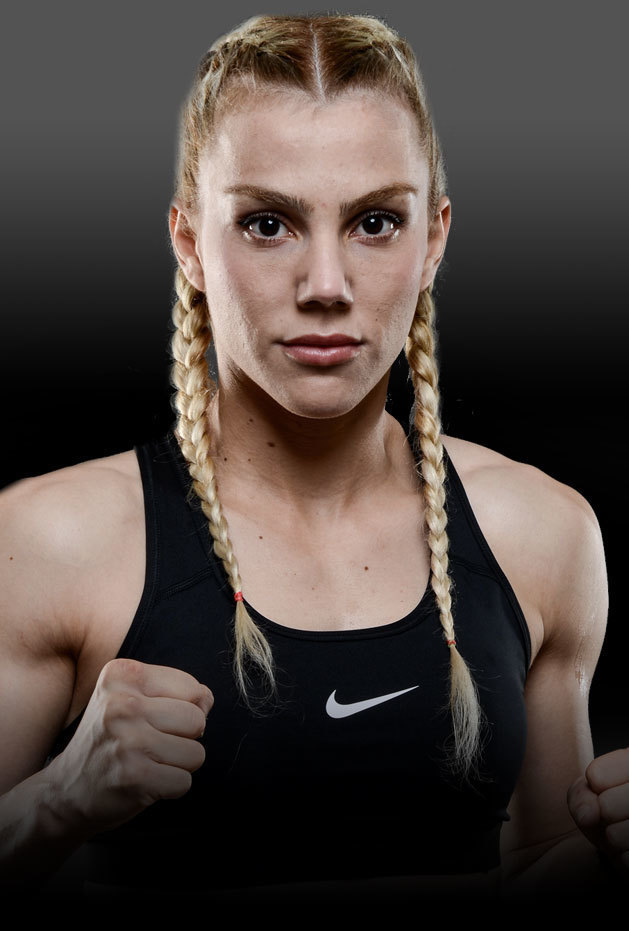 Funda Alkayis is one of the world’s most successful kickboxers, something which prompted sportswear giant Nike to take note of her and feature her prominently in a recent commercial for Turkish television.
She started training in kickboxing in 2009 while a student at university in the southern Mediterranean port city of Mersin. Originally her intention was just to lose weight and get in shape but she soon turned out to be a natural and after a year of training she wanted to try competing.
Her family strongly resisted her efforts at first, wanting her to excel academically rather than athletically, but she pressed on and now her results speak for themselves. Alkayis has won championships at national, European and world level.
“My coaches told me I would be a champion of the world, not just in Turkey. Half of anybody’s success is down to belief and my belief in myself is strong, I have never doubted myself. My coaches also strongly believe in me,” she says.
Kickboxing is a male-dominated sport but Alkayis has been doing her part to break down barriers and prove that the women can compete just as a strongly as the men.
“They say it’s a man’s sport but I think we have broken some traditions and now we can say it’s a woman’s sport as well,” she says.
“I would advise any girls out there who are thinking about starting, to begin training as soon as possible. You get fit, you learn to defend yourself and overall it just makes your life more beautiful!”