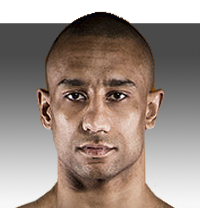 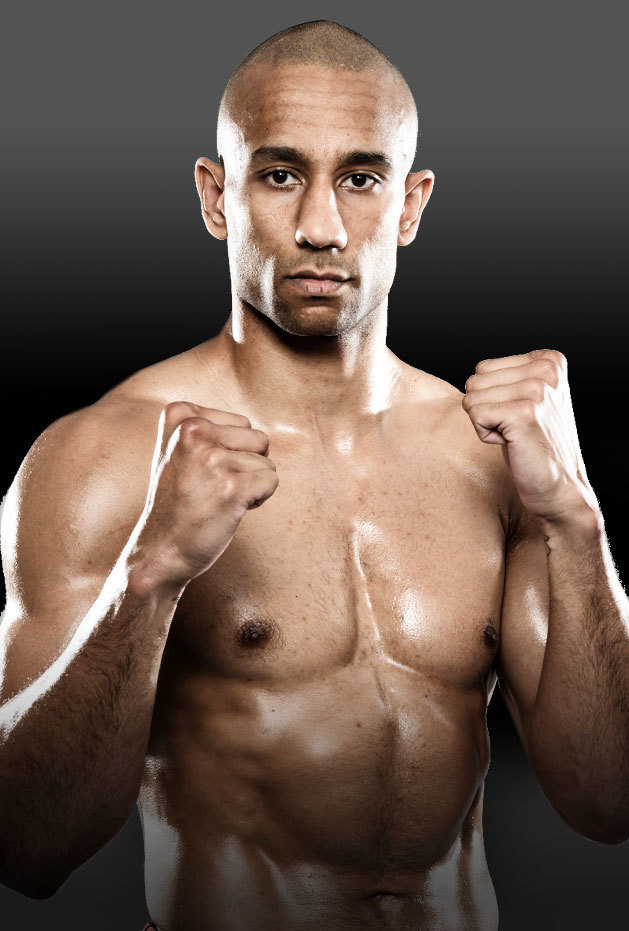 I was a bit wild as a kid. I got kicked out of home at 16 and never went back. I’ve fended for myself since then.
I was always playing sports when i was young but i didn’t get into martial arts until after I had left home. I was big for my age and when I was younger I would always be out downtown and often getting into trouble, getting into fights. Because I was big I was a target for drunk idiots.
On several occasions I would be fighting off more than one person and they couldn’t put me down, but at the same time I didn’t really know how to defend myself properly. So that’s what drew me to kickboxing. And then once I started kickboxing I realized yeah, this is for me, and I lost interest in going out or hanging around on the streets. I just dedicated myself.
Quite early on, my coach told that I could be really good at this, but I didn’t take him seriously, I thought he was just gassing. But as I kept winning, the hunger grew and I started to believe him. We’ve been up and up ever since.
Injury nearly derailed me. I was suffering with bad wrist pain for years, in both wrists. I thought it was just a sprain at first but it got worse and worse and eventually I was diagnosed with ECU Subluxation in both wrists. What that means is basically the major tendon of the wrist is popping out of the tunnel of bone which houses it, causing instability and severe inflammation.
I had to wait for NHS surgery for a year, for one wrist, then another six months for the other wrist, then a year’s recovery and rehabilitation. They told me I would probably never fight again and I was nervous when I came back.
In the 18 months since, I have gone 7-0 with 4 wins by KO and I have won two titles. I won the ISKA British title last year from Andre Groves, nobody expected me to beat him but I did. I dropped him in the third but ended up winning a decision.
And I just won the ISKA Commonwealth Title on March 3, fought a Greek guy called Pavlos Kochliaridis. That was probably one of my best finishes. I caught him with a flying knee, opened a huge cut on him and rocked him. The referee jumped in and called the fight off just as I was about to barrage him and finish him off.
(Actually I was in the middle of throwing a left hook when the referee jumped in and he ended up taking it. He took it well to be fair! Pavlos was lucky the referee jumped in though.)
Anyone who knows me, knows that I am my own worst critic. I never give myself credit, I always nitpick my performances. But my last two fights I am really happy with, I was just so comfortable in those fights, and so that’s why I’m ready now for the call-up to GLORY.