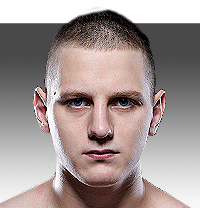 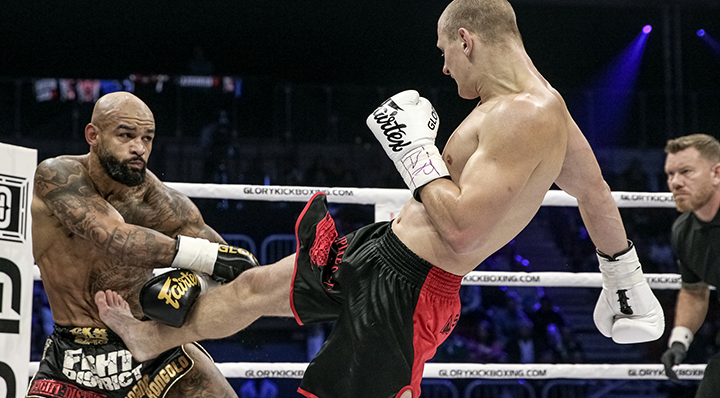 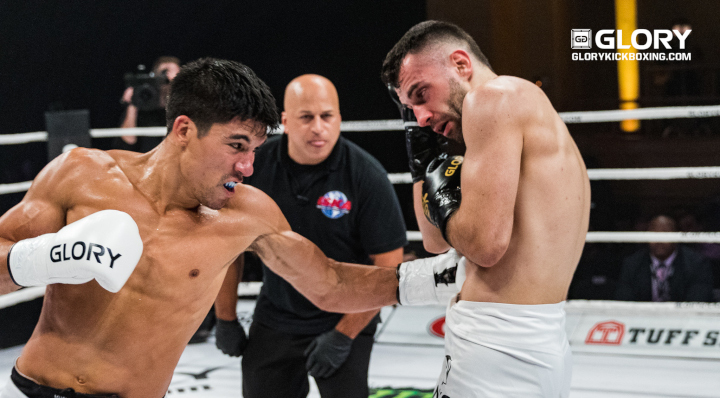 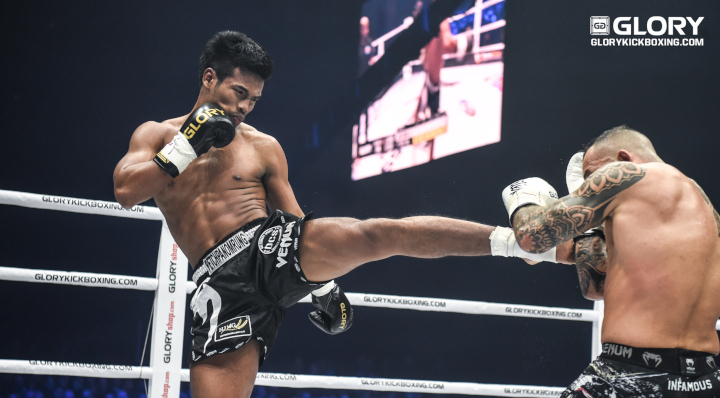 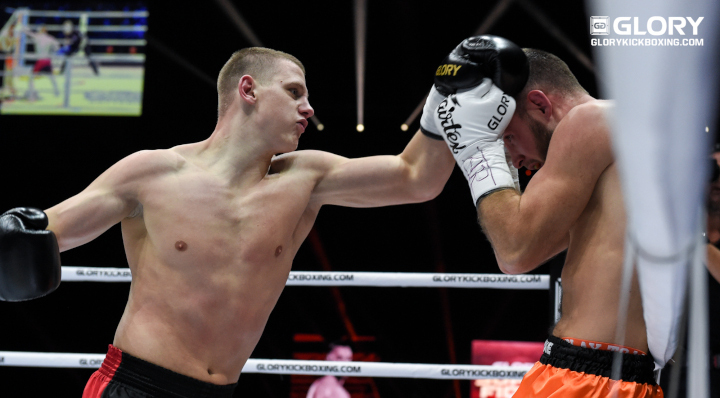 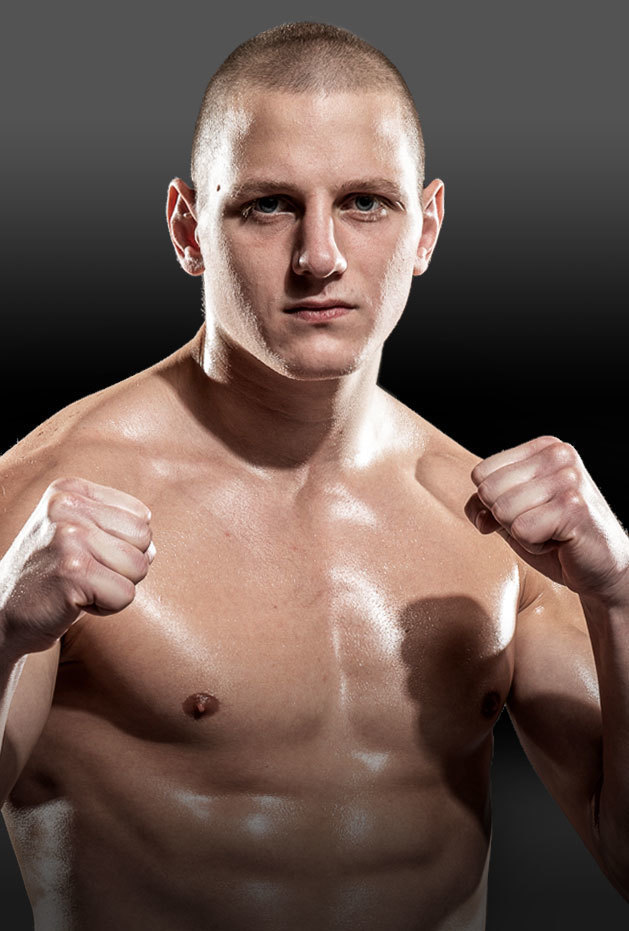 Menshikov comes out of a gym with impeccable credentials. One notable thing about Kuzbass Muay Thai is that it has produced really high level fighters, all from local stock. These are all neighborhood kids in a mining town / city: Artem Vakhitov, Artem Levin, Alexey Ulianov and more.

A lot of the credit has to go to coach Vitaly Miller; another thing to note is that his guys are all stylistically different. He is able to train his fighters to their own strengths, rather than imposing a single house style on his guys. That’s the mark of a really good coach. Vakhitov with his hands, Levin with his unorthodoxy, Ulianov with his knees.

Menshikov is a puncher, according to himself and his team. If you’re coming out of the same gym as Artem Vakhitov and that gym is saying you’re a puncher, chances are you’ve got pretty dangerous hands indeed.