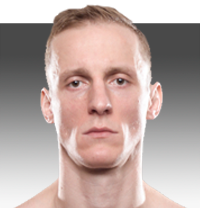 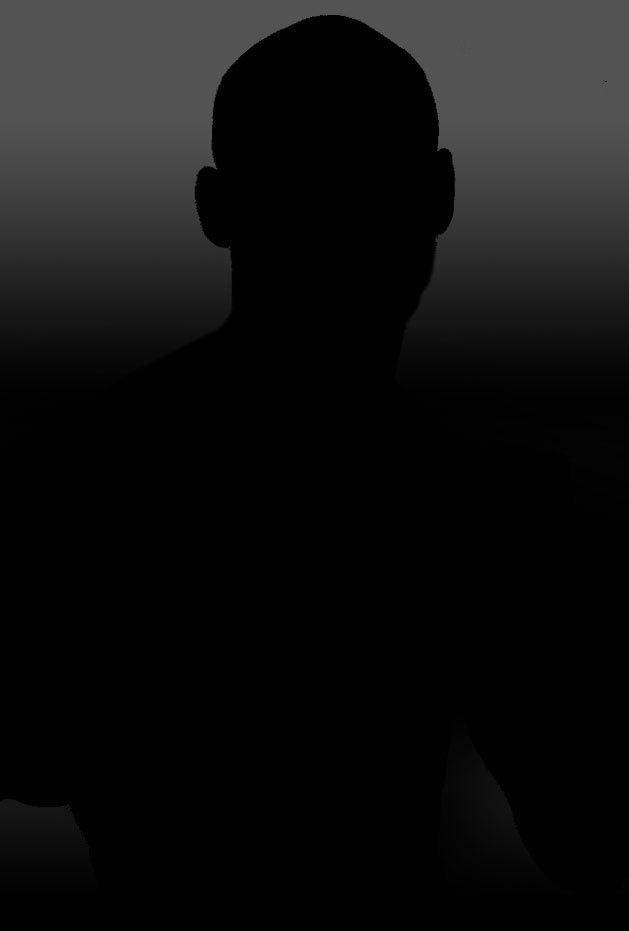 Dawid Blaszke was born in Poland but moved to Ireland at the age of 19 “in search of a better life”.
“We didn’t have a lot of money growing up, same like most people really. That’s why I had to work hard and study hard. I don’t know if we were poor - there were four of us [siblings] in one room. I guess you could say we were,” he reflects.
He’d started training in Poland at the age of 15 with, as he puts it, “a group of older guys who basically just beat the sh-t out of me all the time.”
“We trained in a sh-thole: rotten mates, three pairs of gloves between us, no money for anything. We weren’t training for anything serious, just to defend ourselves,” he recalls.
After moving to Ireland, all training was on hold for a year as he threw all his energy into making money. But then he found himself missing the sport. After unsuccessfully looking around for somewhere to train, he decided to start running his own classes.
That provide successful; after a while, he was able to open his own gym. He returned to the sport he loved. Blaszke had had some amateur fights in Poland but he turned professional in Ireland.
Now, today, Blaszke has his own gym and a comfortable life in Ireland. He’s grateful and loyal to his new homeland, which is why he fights under the Irish flag. It’s a mark of respect.
“Basically Ireland gave me what I couldn’t get from Poland and so I got the opportunity to get a better life. The same way the Irish went to America for a better life a hundred years ago, chasing the American Dream. I came here and I guess I’m living the Irish Dream!”