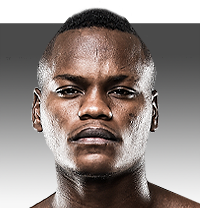 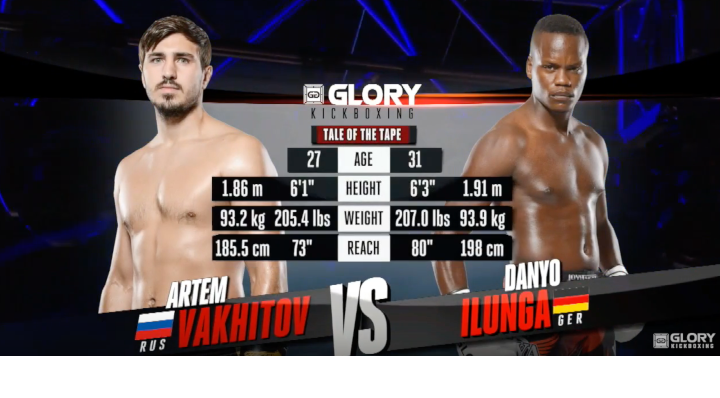 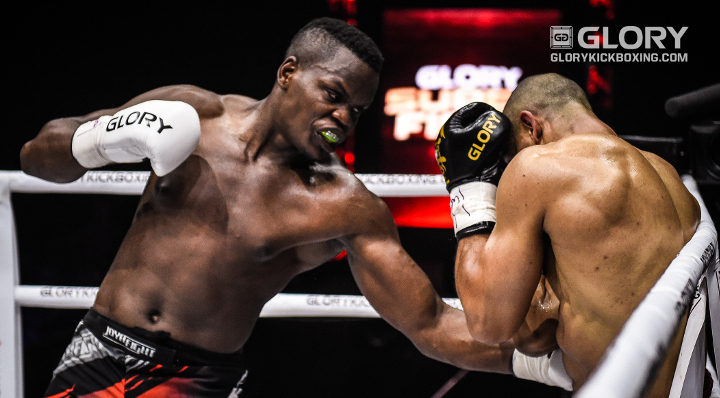 Ilunga says “pressure and pace” are key to beating champion ... 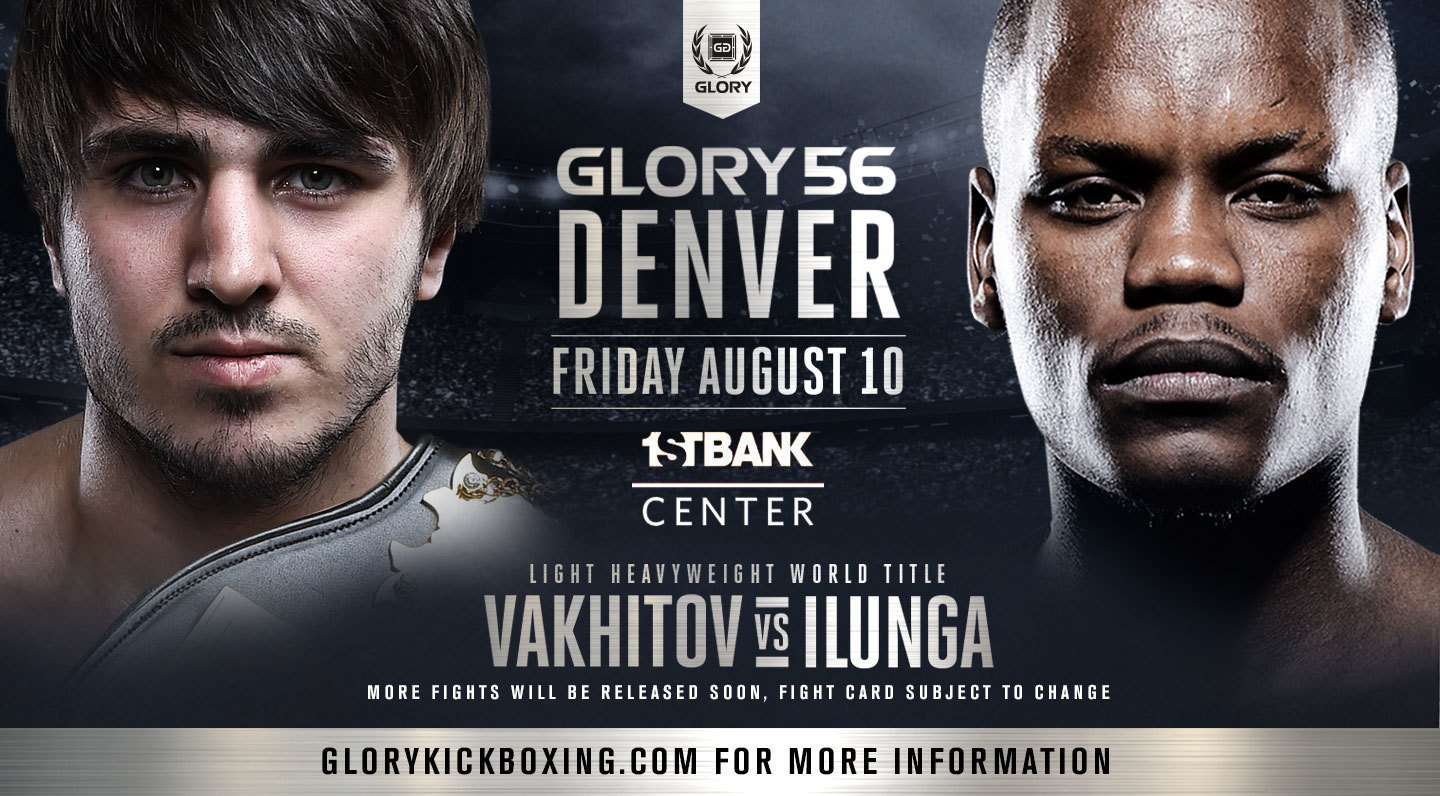 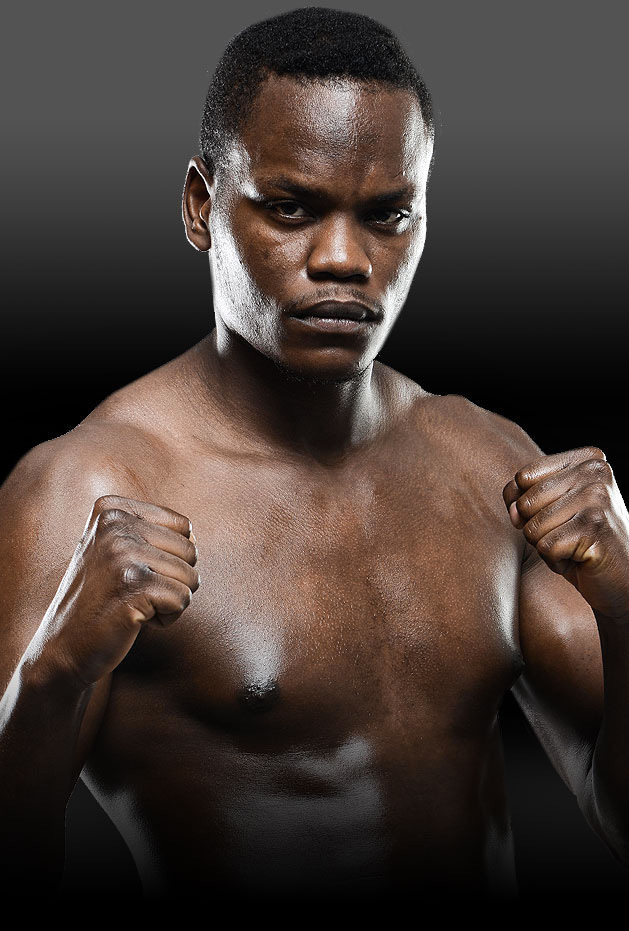 GLORY 36 Fight of the Night

The traditional African warrior regalia that veteran light-heavyweight Danyo 'Dibuba' Ilunga wears into the ring is not just an outifit - it’s a statement of intent.
Few fighters in the sport guarantee their opponent a war the way Ilunga does. From the moment the fight starts he goes toe-to-toe with his opponents and is always looking to end the fight early.
That approach is what led to his fight with Michael Duut being voted the ‘Fight of the Year 2016’ by GLORY fans. (Many consider the bout to be the best fight the GLORY ring has ever hosted.)
Ilunga was born in the Democratic Republic of Congo in 1987 but as a child his family fled to Europe to escape the civil war, eventually settling in Germany. He now represents both Congo and Germany when he fights.
He also travels to the Netherlands regularly to train with retired heavyweight legend Remy 'The Flying Dutchman' Bonjasky, three-time winner of the K-1 World Heavyweight Grand Prix.
Outside of the ring, the former ‘It’s Showtime’ light-heavyweight champion is a devout Christian and heavily involved with his church’s pastoral activities.
Ilunga is also a dog aficionado with 12 dogs in his stable - at one time he set out to be a dog breeder but then came to realize that he couldn’t bear to part with the pups once they were born!