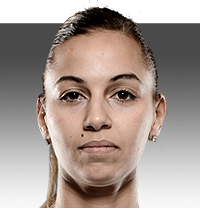 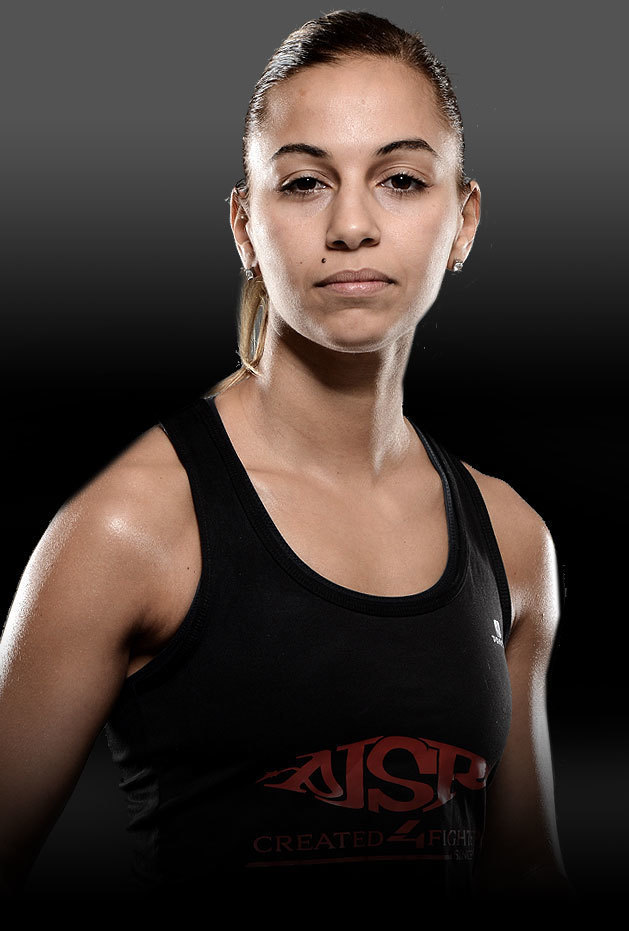 France’s Amel Dehby says her route into kickboxing was “very simple - my father was a trainer himself and one day he brought me to the gym and that was it, I was hooked. I found myself and my passion in this sport. It allows me to be myself and be a bit crazy at the same time.”
She started training at five years old and has been immensely successful. Between the ages of 9 and 20 she won pretty much every available title in France.
On turning professional she went undefeated, until running into Tiffany van Soest in the final of the GLORY Women’s Super-Bantamweight Grand Prix at GLORY 36 OBERHAUSEN.
She says a defining moment for her was in 2010 when she went to Canada to challenge for a title. The first half of the fight went against her and she suffered some hard time; she found herself able to dig deep mentally and come back to win the fight and the title.
“That fight was when I really found myself and found out who I am,” she says.
Dehby is also a trainer herself now and says she would like to help more girls get into the sport. She says the sport is “misunderstood as violent, when actually the basis of it is respect, for yourself and your opponent.”