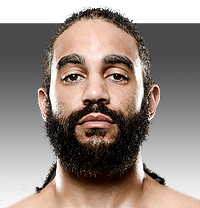 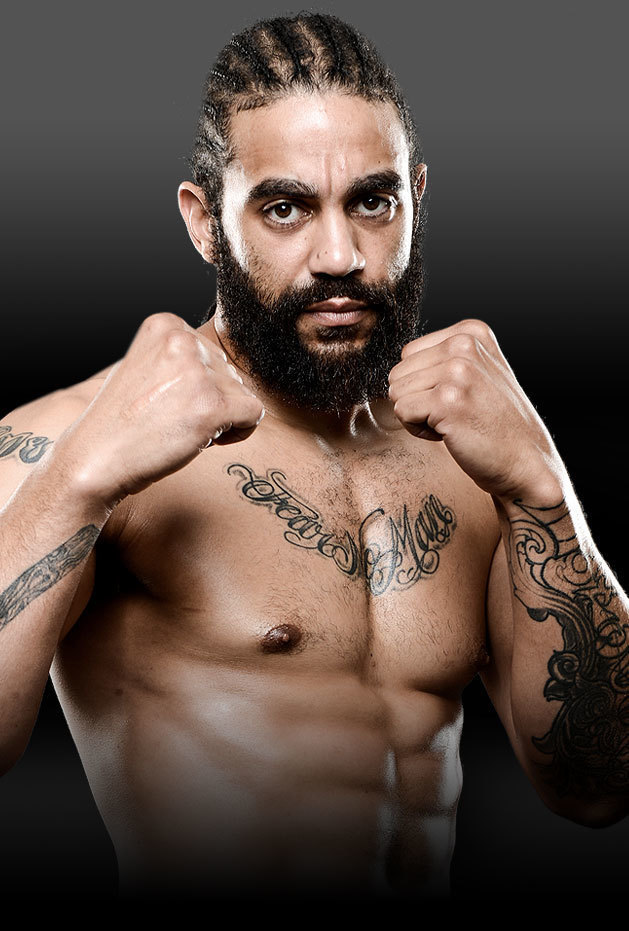 Anyone who wants to make it to the top as a professional fighter has to put themselves through ordeals which would make the ordinary citizen quail.

They must train twice a day, putting their bodies through a grind of physical pain and exertion. They must be extremely careful with their diet and they must live like warrior-monks, rising when everybody else is still sleeping and going to be bed when their friends are getting ready to go out for the night.

What motivates Virginia light-heavyweight Brian Collette to endure this - Is it money? Is it fame and notoriety? Is it for the female entourage which often accompanies a champion fighter? It is not. Ask Collette what drives him every day and he will tell you simply, "The challenge of proving I am the best."

Thus far he has certainly backed his words up. A solid amateur career set Collette up for turning professional and when he scored three knockout wins in his first three fights in the pro-ranks, people began to take notice. When he had scored 14 knockouts out of 17 wins, and remained undefeated while doing so, he got himself onto the GLORY radar.

Collette was invited to take part in the inaugural Road to Glory USA tournament in February 2012. Entering with a perfect 17-0 record he was a favorite to win it, but in the end came runner-up to Dustin Jacoby. Collette missed out on the grand prize but his performance was impressive enough to earn him a GLORY call-up anyway.

Now 19-1, he makes his full GLORY debut on June 22 at GLORY 9 NEW YORK. It is a goal he has been working towards ever since his mother told him to take up a martial art aged 14. A journey through Tae Kwon Do, Boxing and Muay Thai has brought him to the pinnacle of the kickboxing world. Collette wants to be the best, and now he has a chance to prove it.