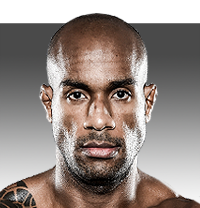 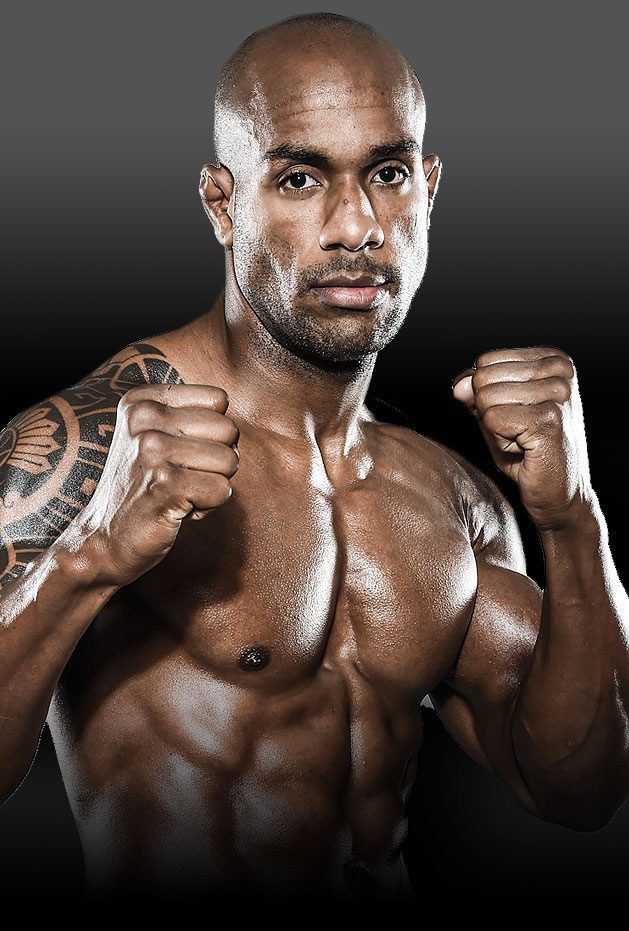 Ariel Sepulveda was born in the Dominican Republic but moved to the USA at the age of 12 when his family relocated. Since then he has lived in The Bronx, New York and done his training at Anderson’s Martial Arts Center on Manhattan island.

As a young man Sepulveda’s first fighting style was Brazilian Jiu Jitsu and he was drawn into Mixed Martial Arts (MMA) after colleagues at his nightclub security job noted that he had “a warrior spirit” and was well able to handle aggressive customers who turned things physical.

Over the course of his MMA training and fighting, Sepulveda found that he was more drawn to the stand-up side of fighting. His coaches agreed, so he began focusing more on Muay Thai and kickboxing, making the switch complete in 2014.

A heavy-handed fighter, Sepulveda is all about the forward pressure as he looks to do damage and finish the fight. One interesting thing about him is that he is a natural southpaw but continues to stand orthodox (left side forward) which means that his lead hand is, unusually, also his power-hand. That is a tricky variable for opponents to deal with.

Sepulveda says his goal has always been to make it to the big league and show people what he can really do, so to be called up by GLORY is “an honor”.