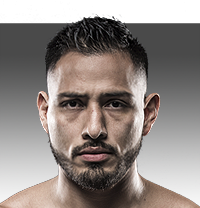 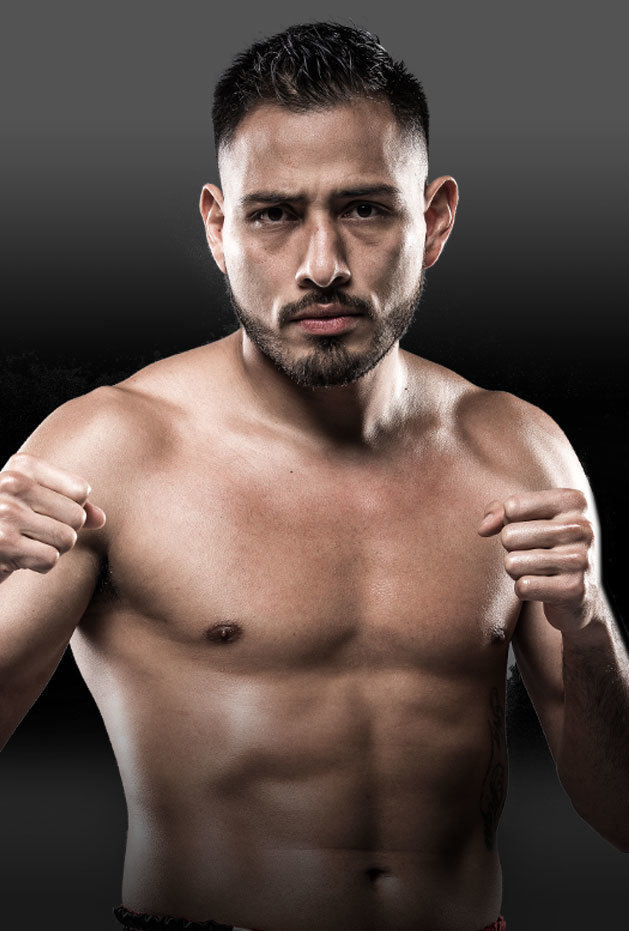 “I was born in a low-income family in Guadalajara, Mexico and life was hard growing up. I learned a very important lesson very early in life: work hard or starve.

“As I got older, I became interested in fighting and I started to train. One day a US fighter called Kevin Ross a fight in Guadalajara. I watched him and I was very impressed with him. I followed him on social media from that point.

“I had my own gym at that time and I was fighting professionally. I won the National Championship of Mexico in Muay Thai and I was an active MMA fighter at the same time.

“But I wanted to progress things and so with my wife, who also trains and fights, we decided we would take a shot at training at CSA Gym in Dublin, CA, where Kevin Ross did a lot of his training.

“So in 2014 we moved there with nothing but two suitcases of clothes and a small amount of savings. I didn’t even speak English. I just knew I wanted to train with CSA. We found a room in an apartment then I started looking for a job, for work.

“Two weeks later, I was working in a kitchen. Two months later, we got an apartment. The furniture was empty paint buckets someone had left behind. We turned them upside down and used them as stools and a table.

“Now, things are much better for us. My career is going well and I have two gyms I teach Muay That, plus I continue working.”

Llamas’ story is one of hard work and dedication in pursuit of a dream. So set on his path was he that when the UFC offered him a spot on The Ultimate Fighter Latin America (season two), he turned it down because he had not relocated to CA to train with CSA and did not want to have to relocate to Florida for an extended time for filming.

His coach Kirian Fitzgibbons says he is “an amazing guy. He just showed up one day with his wife and said ‘Can I join your team?’ In two days, he had a job and in a week he had a place to live. It’s a great American dream story.”