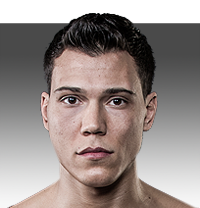 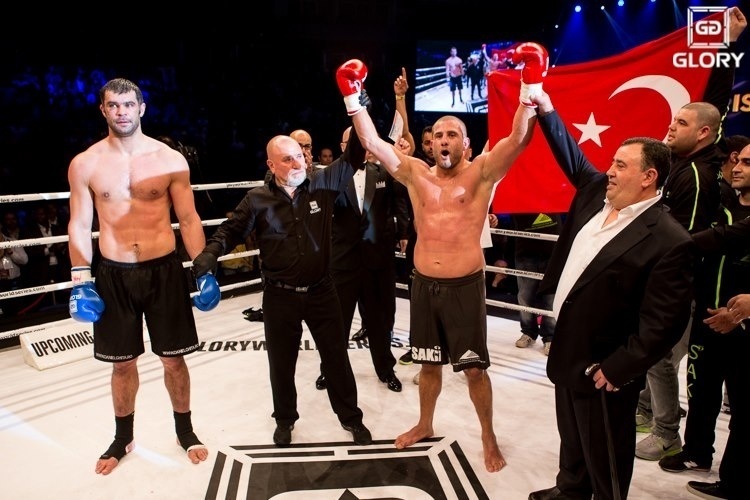 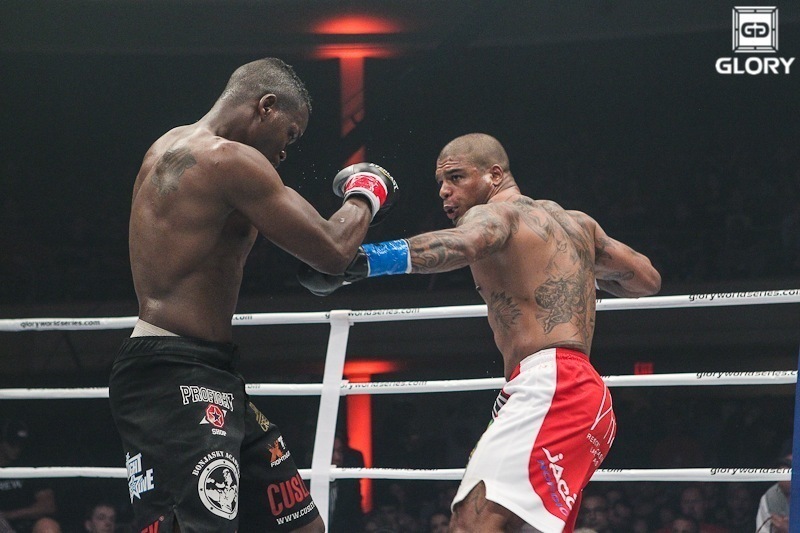 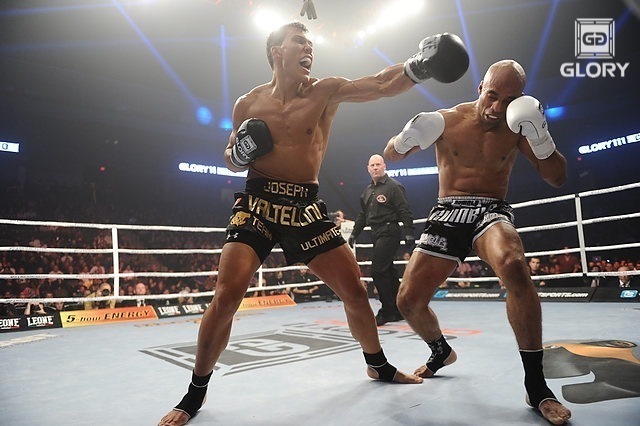 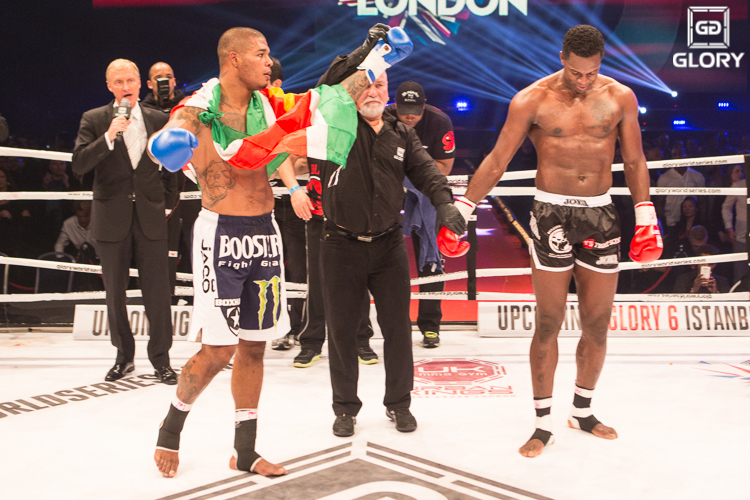 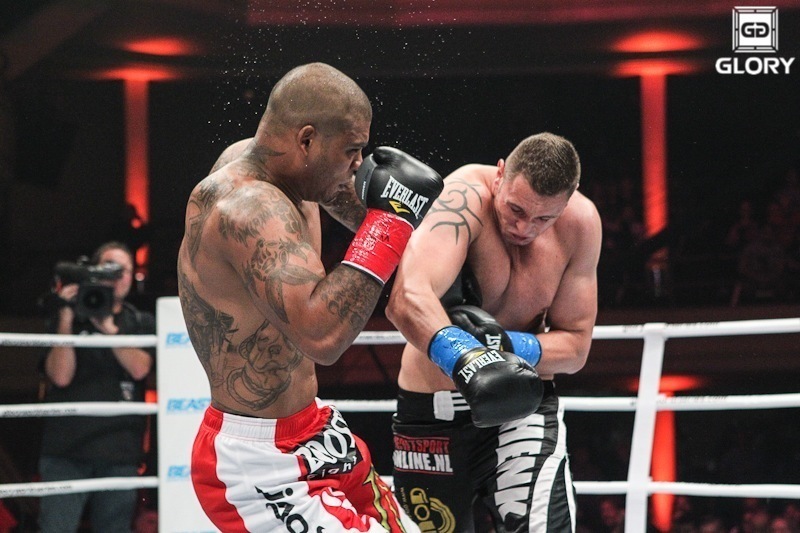 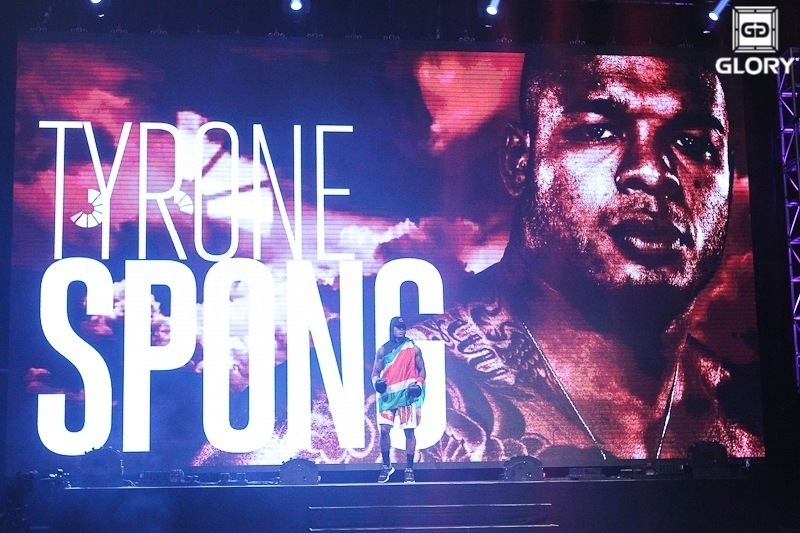 ‘Bazooka Joe’ Valtellini was born in Toronto, Canada to parents from Sicily, Italy and from an early age was encouraged by his father to train in the martial arts.

The basement of the family home was transformed into what he calls “an area for kicking things” after Valtellini’s father “set some pads up and stuff for me to kick and he rigged up some elastic bands to add resistance to my legs when I was kicking, things like that.”

Valtellini took up Tae Kwon Do at age 7 and was obsessed with martial arts and Van Damme movies such as Kickboxer. He played a lot of different sports growing up, including soccer at quite a high level in Ontario, but martial arts and kickboxing was always the first love.

In his teenage years Valtellini sought harder forms of martial arts and went in search of “contact and realism”. He left Tae Kwon Do behind and found Muay Thai. He now trains under Paul Minhas, who also coached Gary Goodridge during his peak years as a heavyweight with PRIDE FC and K-1.

Minhas’ twin obsessions are movement and low kicks. His fighters have a Muay Thai base but it is much more mobile than the traditional version. They also multiple variations of the low-kick and you will see in Valtellini’s fights just how much he punishes his opponent’s legs with kicks.

Valtellini also takes a well-rounded approach to training, doing a ‘Strength & Conditioning’ program with a specialist coach who ensures his fitness and power are at peak levels when he is getting in the ring for a fight.

Outside the ring Valtellini maintains a full-time role as a Physical Education teacher to special-needs children. He finds the job extremely rewarding, which is why he hasn’t given it up to train full-time, and he’s also worked some kickboxing into his programs in order to pass on the benefits he has gained from it.

“Its very good for them; a lot of these kids have a lot of frustration and a lot of anger management issues which kickboxing helps them release. I can relate to that; I had a lot of the same issues when I was a kid,” he explains.