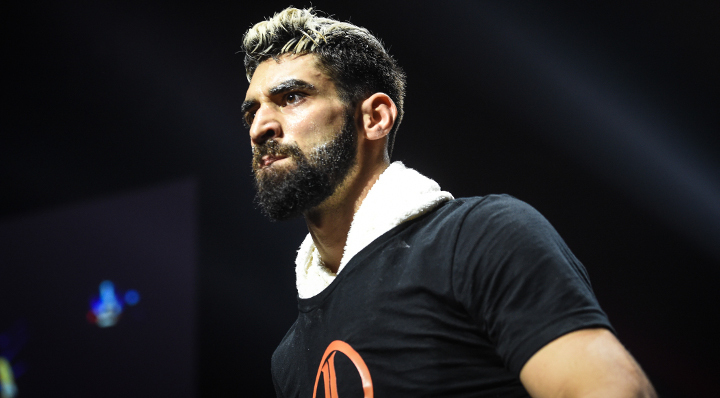 If Josh Jauncey (28-9, 15 KO’s) were to pen the script for a movie of what he wants his 2018 run to be, it would be a revenge thriller in which a British-Canadian kickboxer tracks down former adversaries and settles some scores.
This past weekend he beat Chris Baya (61-6-1, 35 KO’s) by split-decision at GLORY 54 BIRMINGHAM to take the win and make up for the majority-decision loss he suffered to Baya at GLORY 35 NICE.
Now he’s got his sights on some other lightweights he has unfinished business with. Current lightweight champion Sitthichai is top of the list.
“I’m happy about the win, I am on the right path and happy I could get revenge against Baya,” he says.
Now I would like to get revenge against some other guys: Moiseev, Gashi and Sitthichai. But whatever, I don’t care which comes first, but obviously Sitthichai would be the top.”
Jauncey fought Sitthichai back at GLORY 22 LILLE. They met in the finals of the Lightweight Contender Tournament and Sitthichai took a unanimous decision win after three rounds.
Sitthichai went on to win the lightweight title almost a year to the day later and has since made four defenses of it. Jauncey has gone 4-4 since that fight, is 2-0 in his last two and 3-1 in his last four. He now sits at #3 in the rankings.