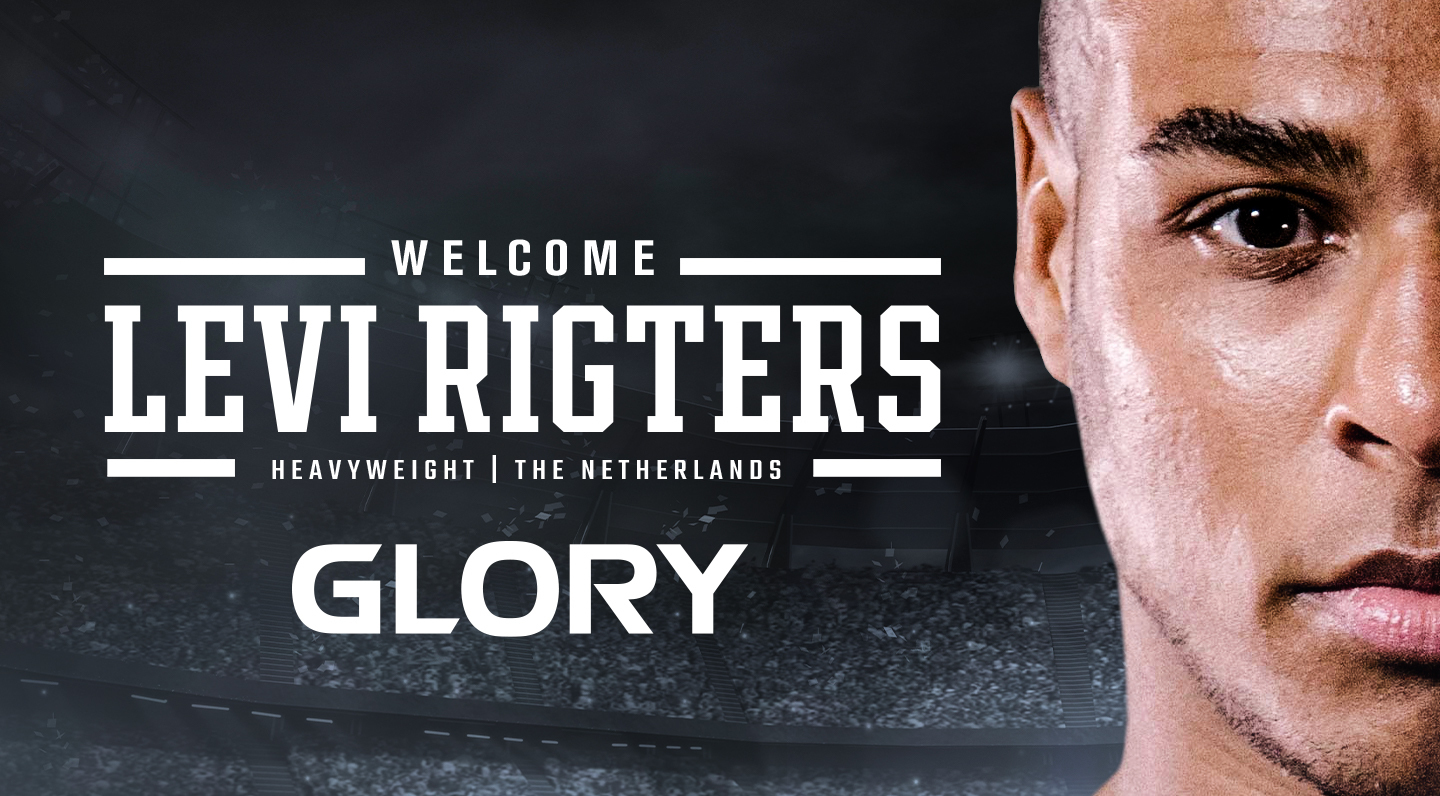 Levi Rigters, one of the most promising talents in kickboxing, recently joined the GLORY heavyweight division. We caught up with Levi who shared personal insights about his life and professional career.

Where are you from?

I am from Abcoude, the Netherlands, born and raised. I started kickboxing there.

How did you get into kickboxing?

When I was young, I used to play soccer. But I eventually stopped playing and didn't do anything for a while. When I turned 15, I got into kickboxing. My brother had been training in kickboxing for some time. One day, he pulled me out of the couch and took me to the gym. And I never left. I started because of my brother and I still train with him.

Where do you train at?

I train at the Bert Kops Gym and I do my cardio and weight lifting at Vondelgym in Amsterdam.

How would you describe yourself as a fighter?

I am a complete fighter, intelligent and fast. I can also adapt very well, I have a new gameplan for every opponent I fight with.

How would you describe yourself as a person?

I am a very calm, easy-going and relaxed person.

What is your favourite weapon to use in the ring?

Knees! When I was fighting in the B-Class, I tried using my knees and they came off really good. Since then, I have focused a lot of my training on knees to improve my technique even more.

Who is your greatest inspiration in life for martial arts?

It all started with my brother. But when I got into kickboxing, I was also looking at the top guys. Notably, Remy Bonjasky and Tyrone Spong.

I came from Enfusion, I became a two-time champion there. I fought 9 matches and won all of them. At some point, you want to take the next step. And GLORY has always been my dream since the B-Class. The opportunity came along and I seized it.

What will be different at GLORY?

It's a level up, the next step in my career. It means I now need to train harder and eat and sleep better.

What’s the difference between you and other GLORY fighters?

When you look at the other heavyweight contenders, the difference is in the speed and intelligence. I can fight smarter than most heavyweights, so it's mostly that.

Who do you want to fight for your first fight?

In the end, I just want the number 1 spot. I don't care who they put in front of me, I'm just gonna fight. I always had someone in mind: Roel Mannaart. That is my only loss ever, so I would like to make up for it. But unfortunately he no longer fights in the heavyweight division.

Who is your dream matchup?

What do you want to be remembered as at the end of your career?

The target is the belt. I want to be remembered as a real fighter. I am undefeated [*professional record of 9-0-0] so the goal is to stay that way. That's what we're going for.

What are your hobbies outside of kickboxing?

I started doing social work with homeless people and kids with problems, using sports as a way to help them out. I always had the ambition to do that kind of work. And now I have the chance to do it and try to help people.

What did you do during the lockdown?

I continued training but at a slower pace. At first, it was mainly training at home and running outside. When gyms reopened, I immediately started kickboxing again.

Do you have a message to all the GLORY fans?

They have to keep following me and they can expect me to grab the GLORY Heavyweight belt in a few years!