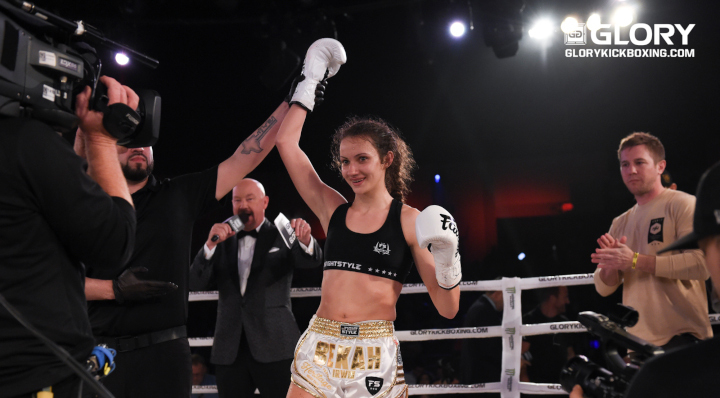 Following GLORY 63 HOUSTON, both winning and losing fighters shared their thoughts with their fans on social media.
Featherweight champion Petchpanomrung thanked his fans for their support and vowed to continue defending his featherweight belt: 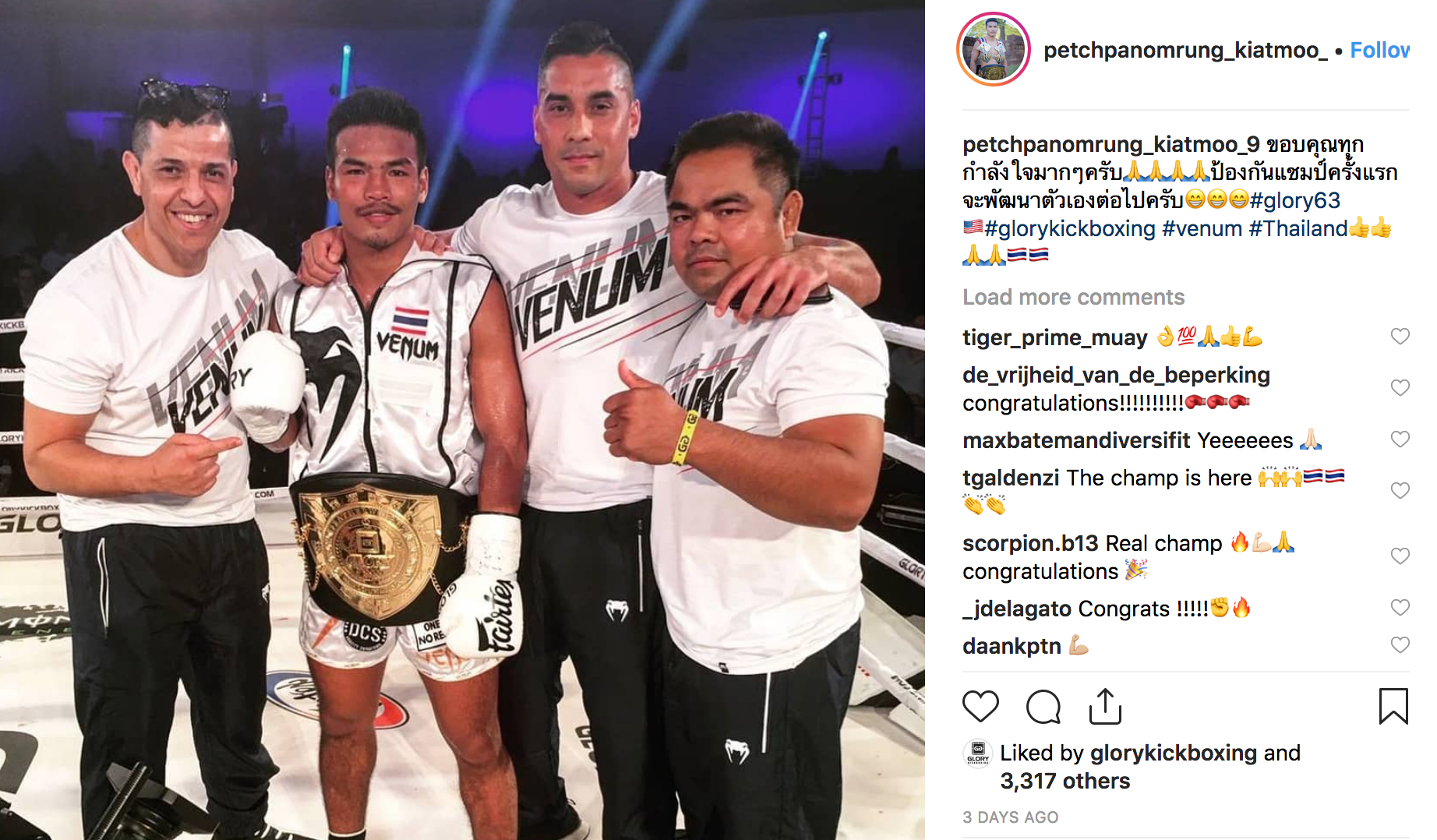 After living up to the hype in her GLORY debut and putting on a show in front of her home crowd, Bekah Irwin is looking forward to the future:

Abraham Vidales left a simple message to his fans after a dominant sophmore outing with the promotion: "One more victory":

Coming off an up-and-down 2018, Richard Abraham detailed his journey to get back on the winning track: 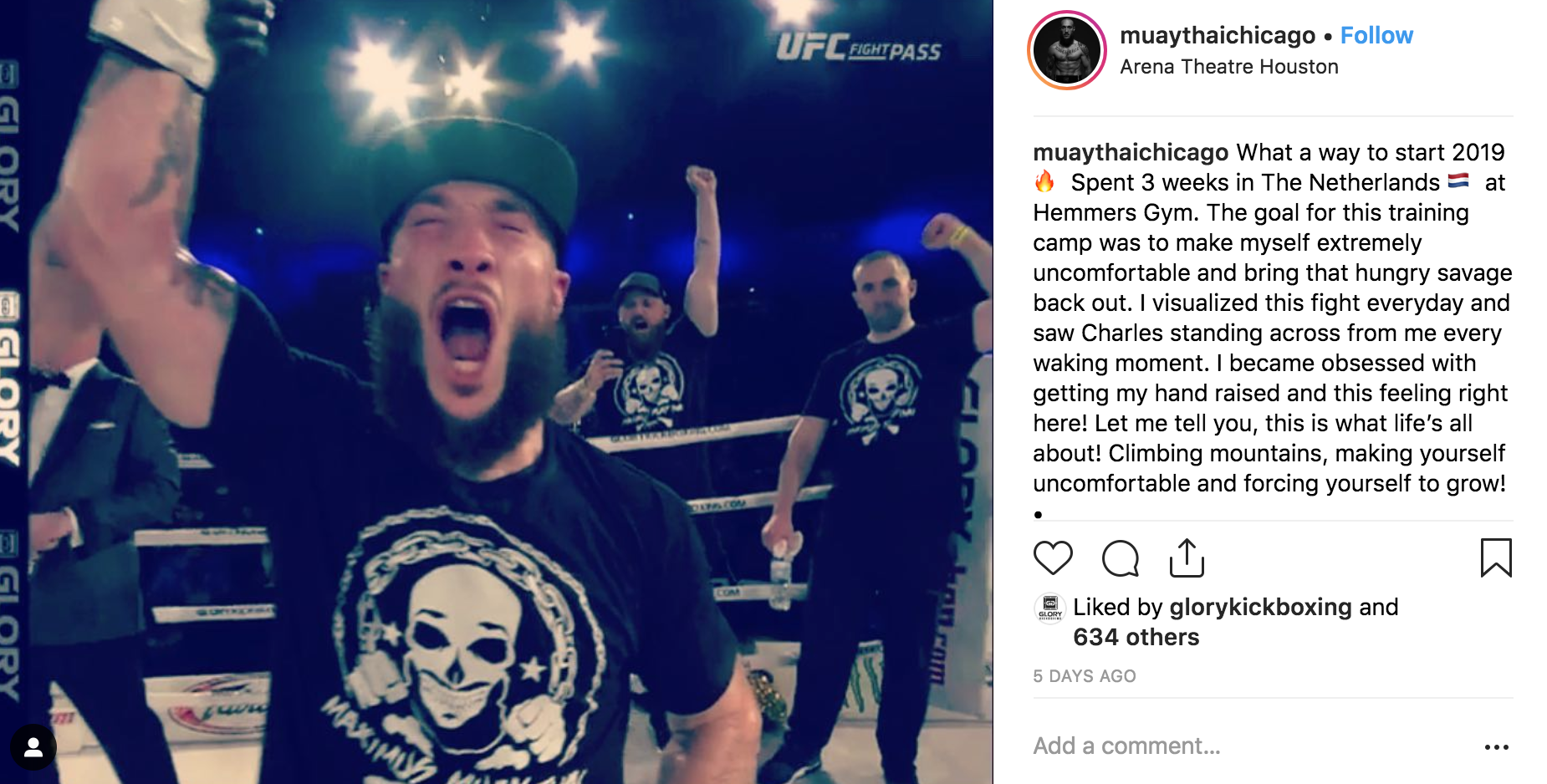 Charles Rodriguez took his first career loss in stride, and with a bit of humor:

Jacob Rodriguez left an emotional message to his fans and gave an update on how his leg is healing: 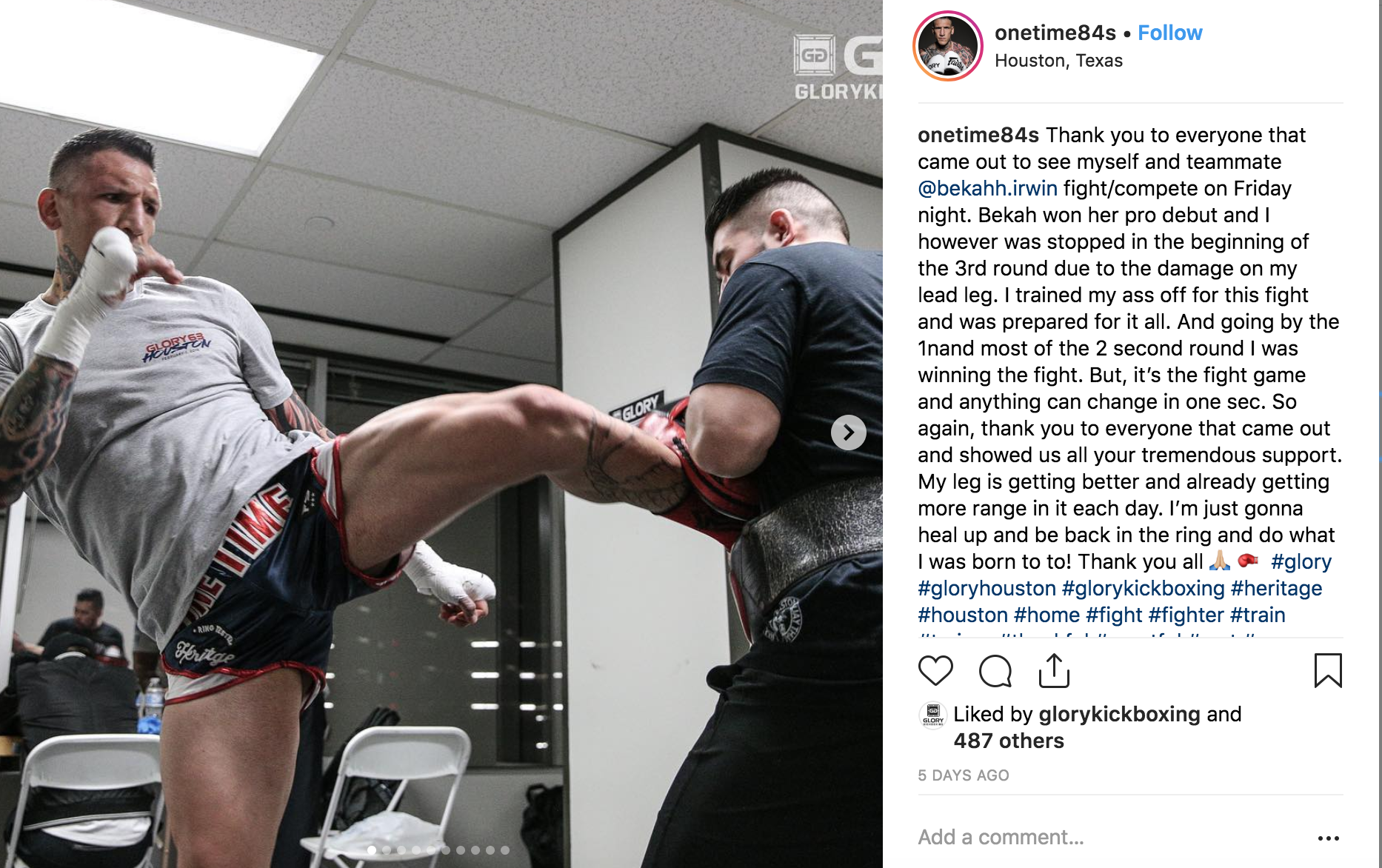 After a decisive victory over Omari Boyd in the co-main event, Troy Jones is ready to embark on his next challenge: