Amsterdam - December’s record-setting GLORY: COLLISION 2 event has scored yet more plaudits following the completion of an audit by a national regulatory body in the Netherlands.

Auditors from the Nederlandse Vechtsportautoriteit (‘Netherlands Combat Sports Authority’ / NVA) , which works with the Netherlands national government on regulatory and safety issues around fight sports, found the event to have met the highest standards relative to the assessment criteria.

GLORY was found to have satisfied or exceeded the required standards in each category. A recorded zero incidents of public order issues at the event makes COLLISION 2 officially one of the safest large-scale sporting occasions ever to have taken place in the Netherlands.

“GLORY Kickboxing produced a Champions League-level event, drawing even a bigger TV audience in our country than the world championships of cycling and speed-skating, traditionally some of the biggest sports after football here,” said Peter Kwint, NVA spokesman.

“This event underlined that kickboxing is now a main stream sport in The Netherlands. GLORY set a new standard for combat sports.”

GLORY: COLLISION 2 took place Saturday, December 21 at the Gelredome soccer stadium in Arnhem, Netherlands. The event was also commended by the city's mayor.

"We look back on a wonderful sporting spectacle. GLORY and the emergency services deserve a big compliment, just like the visitors. Together we made it an unforgettable evening," said Ahmed Marcouch, Mayor of the City of Arnhem.

“This was a landmark event for GLORY and we would like to thank Mayor Marcouch and the Arnhem Mayor’s Office, as well as the Arnhem police department, first responders and the Netherlands Vechtsportautoriteit for their hard work and assistance in making this happen,” said Marshall Zelaznik, GLORY CEO.

“The Netherlands has long held the reputation of having some of the best sports fans in the world and this event bore that out. There was not a single incident of crowd trouble and the atmosphere was incredible from start to finish.”

Attended by a sold-out crowd of 31,000 spectators, COLLISION 2 peaked with 3.5 million live television viewers to become one of the most-watched live sports events in the history of Dutch broadcasting.

Hari gave Verhoeven the toughest test by far of his title reign, knocking the defending champion down twice before succumbing to an ankle ligament injury sustained during the execution of a kick. Hari is currently rehabilitating the injury before returning to full training ahead of the announcement of his next contest. 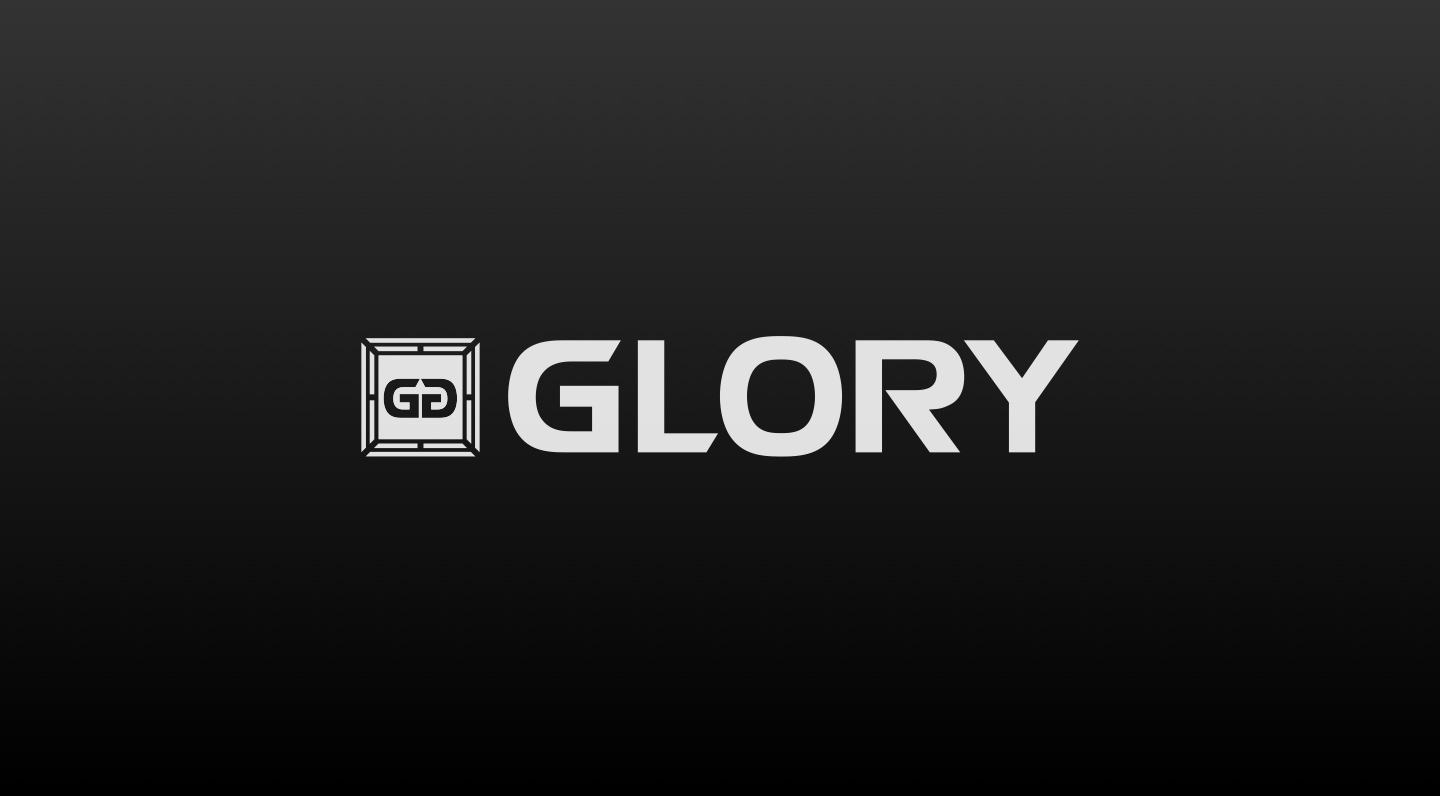