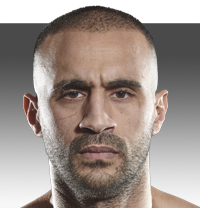 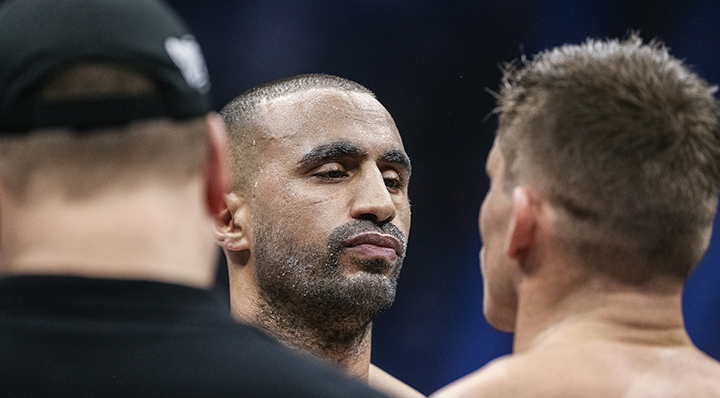 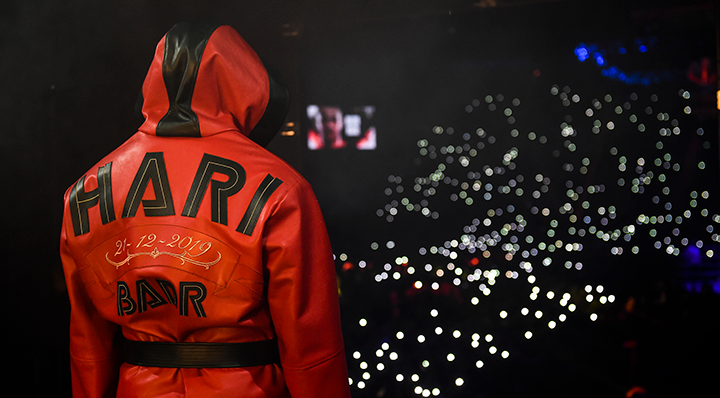 KICKBOXING'S KING RETAINS HIS CROWN - BUT HIS BUSINESS WITH ... 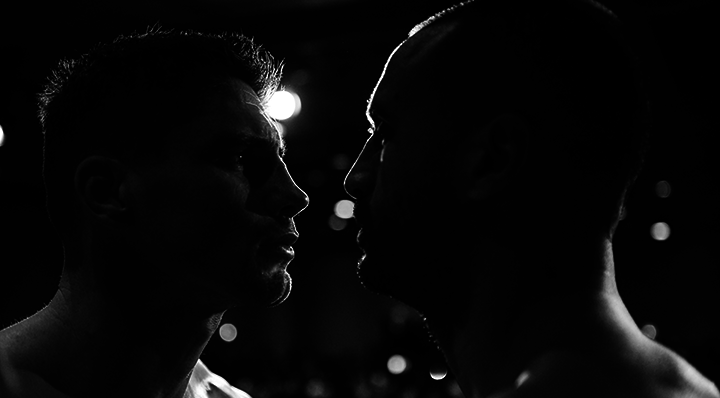 RICO VERHOEVEN AND BADR HARI FACE OFF AT THE OFFICIAL COLLIS... 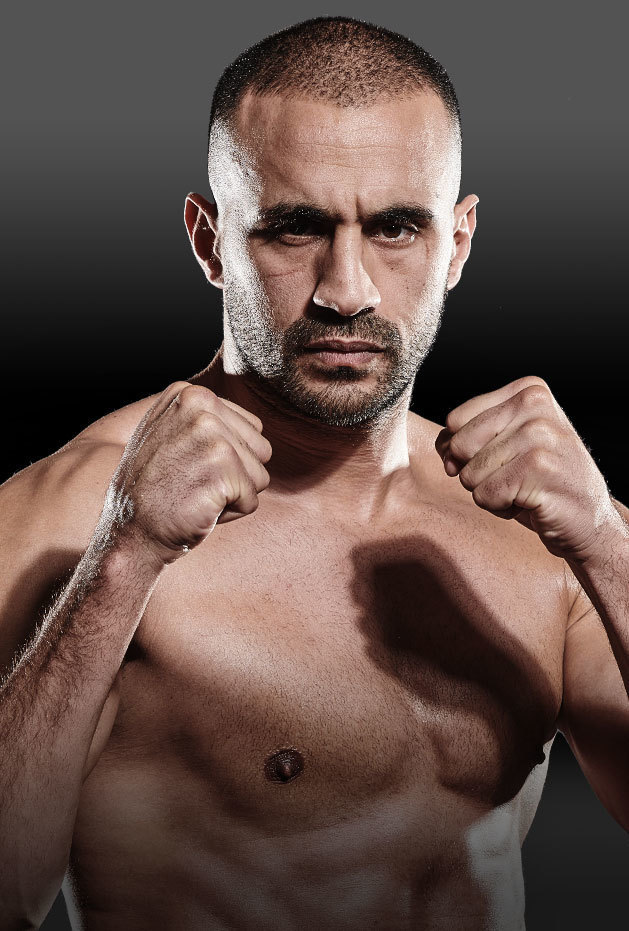 Badr Hari’s story is one of rags to riches. Born on December 8, 1984 in Amsterdam, Netherlands to parents originally from the city of Kenitra, Morocco, his heart and determination took him from the streets of Amsterdam to the bright lights of Tokyo, Japan and beyond.

On that journey, Badr has faced the toughest heavyweight kickboxers in the world. And yet it often seems as if his toughest opponent has been himself, as if the spirit which drives him to succeed is also a demon which has sometimes driven him to darkness.

In the ring, Badr Hari is one of the most ferocious and successful fighters that kickboxing has ever known. Outside of it, he is one of the most colorful and controversial figures in the sporting landscape. In the Netherlands he has courted controversy repeatedly via high-profile incidents, though he says that he is also the subject of much untrue myth and rumor.

Badr presently lives in Casablanca, Morocco but says that he considers himself “a world citizen” as travel is one of his greatest loves. He likes to spend his free time surrounded by his family and friends.

He takes exceptional pride in his Moroccan roots. His parents decided to leave Morocco in search of a better future for their children. They had to work hard to put food on the table for the family and that is why he decided to represent Morocco in his fights and wear the national flag with pride.

Hari now owns several homes in Morocco and divides his time between Casablanca, Marrakech and his family’s home city of Kenitra. In the Netherlands he is known for his actions inside and outside of the ring but in Morocco he is revered as a national icon. He is one of the country’s top athletes and a big name in the national media.

“I’m a very proud Moroccan and I like to share the love of my country with the people. That’s why I want to represent my country. I feel that a lot of people in my country haven’t had the opportunities I had so I want to show them that everything in life is possible if you work hard for them,” he says.

Today he is a huge heavyweight but at the age of seven Badr was only a small boy. His father sent him to the kickboxing gym to learn how to defend himself from bullies in the neighborhood. It was the start of a journey which would take him around the world and see him win victories over the likes of Semmy Schilt, Peter Aerts, Stefan Leko and Gokhan Saki.